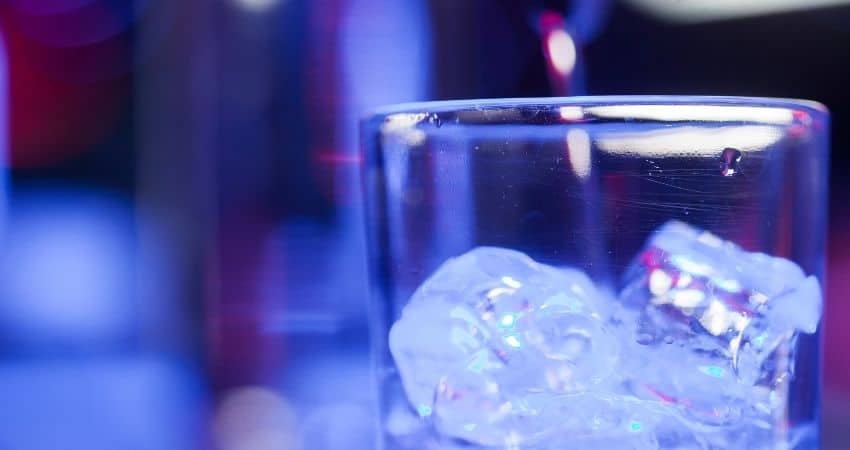 France is commonly associated with wine and vast vineyards. For this reason, it comes as a surprise to a lot of people that France also produces some of the world’s finest vodkas.

In case this is the first time you have heard of French vodka, you might be wondering what French vodka is and whether it is worth buying. I looked into it, and here is what I found!

What Is French Vodka?

If you are curious about French vodka and how French vodka compares to Russian and American vodkas, keep reading!

What Is French Vodka?

French Vodka is simply vodka made in France. First to break into the vodka industry is the French brand Grey Goose, after which more French vodka brands emerged.

What Is French Grain Vodka?

French grain vodka is vodka made from grain harvested in France. Places like Picardy are popular for growing high-quality wheat normally used to bake the finest bread and pastries.

Generally, all French vodka brands that are made from grain are considered French grain vodka.

Are All French Vodkas Made From Grapes?

However, there are popular brands that do produce vodka using grapes that are typically used to make Champagne, and two of them are Ciroc Vodka and Guillotine Vodka.

What Is French Vodka Made From?

French vodka can be made from a wide variety of base ingredients, just like vodkas that come from America, Russia, and other parts of the world.

Nonetheless, French vodkas are typically made from grain, specifically winter wheat, and grapes. 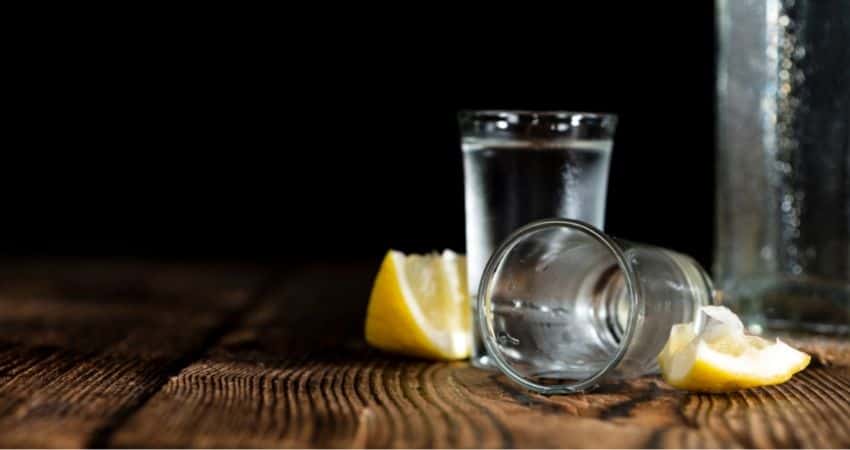 Additionally, grape-based French vodkas are not considered real vodka by purists. Some vodka enthusiasts still believe that real vodka is made only from grain or potatoes.

Whether a particular French vodka is gluten-free depends on the distiller. However, all unflavored vodkas are generally gluten-free, regardless of whether the vodka is made from grain.

It is widely accepted that the distilling process vodkas undergo eliminates all the gluten-proteins in the ethanol that are derived from grains.

Moreover, vodkas are considered gluten-free if no gluten-containing additives are added to the vodka and the vodka is not contaminated with gluten during the manufacturing process.

Nonetheless, it still depends on the distiller whether the vodkas they produce are guaranteed to be gluten-free, especially if they have flavored lines.

French vodka tastes differently depending on the brand and the particular base ingredient used to produce them.

Typically, wheat-based French vodkas are delicate on the tongue and are rich with fresh citrus notes. In contrast, grape-based French Vodkas tend to taste sweet and fruity.

How Much Alcohol Is In French Vodka?

Is Grey Goose A French Vodka?

Grey Goose is a French vodka and Grey Goose was the first premium vodka to be produced in France.

Moreover, Grey Goose uses only French ingredients and materials since the ink used on Grey Goose’s labeling is locally sourced in France.

Which Vodkas Are French?

Here is a list of French vodkas you can refer to

What Is The Best French Vodka?

In terms of popularity, Ciroc and Grey Goose remain two of the best French vodkas in the market today.

As for taste and overall quality, here is a list of the top French vodkas that typically make it to the list of most liquor enthusiasts and experts:

Which Is Better, French Vodka Or American Vodka?

Whether French vodka is superior to American vodka depends on the brands being compared and the person comparing them.

Generally, French vodka has a more luxurious appeal simply because of France’s reputation as a source of quality spirits.

Additionally, many people associate French vodkas with grape-based vodkas, which typically leads to the bias that French vodkas have a sweeter and more refined taste.

In contrast, American vodkas are made from a wider assortment of base ingredients, the most popular of which is corn.

In terms of popularity, American vodkas tend to sell more compared to French vodkas because of several factors, including price and availability.

Which Is Better French Vodka Or Russian Vodka?

Since vodka is believed to be a product of Russia, many people consider Russian vodka to be superior to other types of vodkas.

However, not everyone shares this belief because of people’s different preferences. Nonetheless, Russian vodka is generally held in higher regard than other vodkas.

In terms of ingredients, most French and Russian vodkas are made from wheat and bottled at 40% ABV or 80 proof.

Additionally, most Russian brands are considered stronger in terms of flavor and burn compared to French vodkas.

Take a look at our related articles to learn about the smoothest vodka brands, what Smirnoff vodka is, and what Skinny Girl vodka is.

French vodkas are growing in popularity due to the diversity France brings to the vodka market, particularly with grape-based French vodkas.