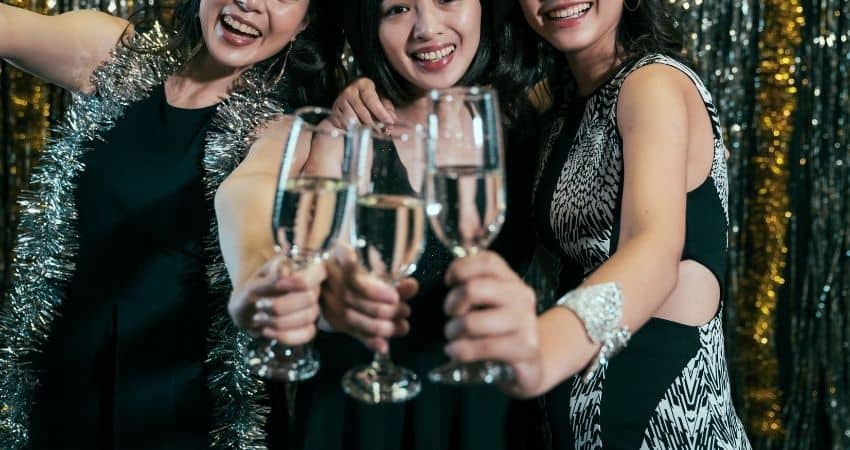 In the vodka industry, numerous brands take years to gain acclaim and catch up with big names like Smirnoff. Nonetheless, there are rare brands that debut and just blow up.

What Is Skinny Girl Vodka?

Skinnygirl Vodka is a vodka designed specifically for women who want to restrict their calorie intake while still enjoying their favorite vodka cocktails. While Skinnygirl confirmed that their primary spirit is made from cereal grains, there is not any other information about the ingredients used to make Skinnygirl vodka. Nonetheless, Skinnygirl Vodka remains a successful brand that American women patronize.

What Kind Of Alcohol Is Skinnygirl?

Skinnygirl is primarily a vodka, but after its successful launch, Skinnygirl eventually branched out into the wine industry.

What Is Skinnygirl Vodka Made From?

Nonetheless, a cereal grain can be anything from oats and wheat to rye and barley. As with other brands, Skinnygirl could be using a combination of different cereal grains.

Additionally, Skinnygirl does not share the origin of the grains they use. However, since Skinnygirl is an American brand, it is safe to assume Skinnygirl gets its ingredients locally.

As for Skinnygirl’s other ingredients, the only detail they confirmed is that the secondary alcohol and additives they use are not produced from gluten-containing products.

What Proof Is Skinnygirl Vodka?

Skinnygirl Vodka is bottled at 30% ABV or 60 proof. Meanwhile, premixed Skinnygirl cocktails like margaritas and cosmopolitans are bottled at lower proofs.

What Are The Flavors Of Skinnygirl Vodka?

Skinnygirl Vodka only has 4 flavors, including Skinnygirl Bare Naked.

Here are the rest of the Skinnygirl flavors:

Skinnygirl is made from cereal grains that naturally contain gluten. However, since Skinnygirl undergoes distillation, the final product should be gluten-free.

Additionally, Skinnygirl confirmed that the ingredients they use for Skinnygirl flavored products do not contain gluten, making Skinnygirl Vodka safe for most celiac sufferers to consume.

Nevertheless, there are celiac sufferers that are extra sensitive to gluten, which leads to allergic reactions when they consume grain-based vodkas like Skinnygirl.

How Many Calories Does Skinnygirl Vodka Have? 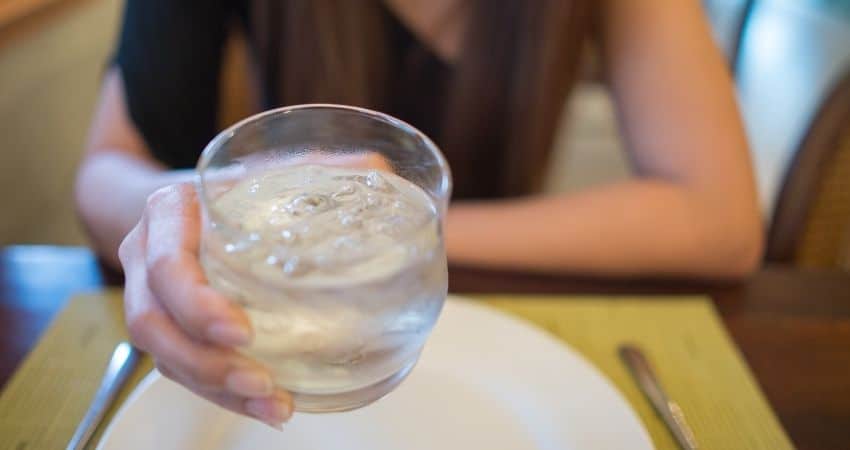 Typically, Skinnygirl Vodka products have a calorie content of 95-228 calories.

What Is The Difference Between Skinnygirl Vodka And Regular Vodka?

Skinnygirl Vodka is designed to have fewer calories than most vodka brands.

While other brands focus on promoting all kinds of flavored lines, Skinnygirl is known mainly for releasing pre-made cocktails for women.

Furthermore, Skinnygirl brands itself not only as a healthier option but a guilt-free one as well for women who like to enjoy cocktails regularly.

While the major players in the vodka industry are typically bottled at 80 proof, Skinnygirl’s highest proof is 60, and Skinnygirl pre-made products have significantly less alcohol content.

Why Is Skinnygirl Vodka Better?

However, Skinnygirl is not generally regarded as the better vodka in terms of taste and overall quality.

Compared to premium brands like Ciroc, Grey Goose, and Belvedere, Skinnygirl is middle tier. Nonetheless, Skinnygirl does perform excellently in its niche in the vodka market.

As for Skinnygirl Vodka’s flavored and pre-made products, you have to keep them refrigerated upon opening to retain their flavor and extend their shelf life.

How Did Bethenny Come Up With Skinnygirl?

TV personality and bestselling author Bethenny Frankel came up with the idea for Skinnygirl when she realized the number of calories that typical margaritas have.

Wanting to come up with a lower-calorie option for women, she invented one in her kitchen and approached numerous beverage companies, only to be rejected.

However, liquor industry veteran David Kanbar saw the potential of Skinnygirl Margarita and decided to team up with Frankel to launch it.

Check out our related articles to learn what grape vodka is, what French vodka is, and what Elyx vodka is.

Skinnygirl Vodka is a brand that aims to meet a demand for lower-calorie vodkas and cocktails in the spirits industry.

If you are looking to cut back on calories without restricting your alcohol intake, Skinnygirl Vodka is a great alternative worth trying.