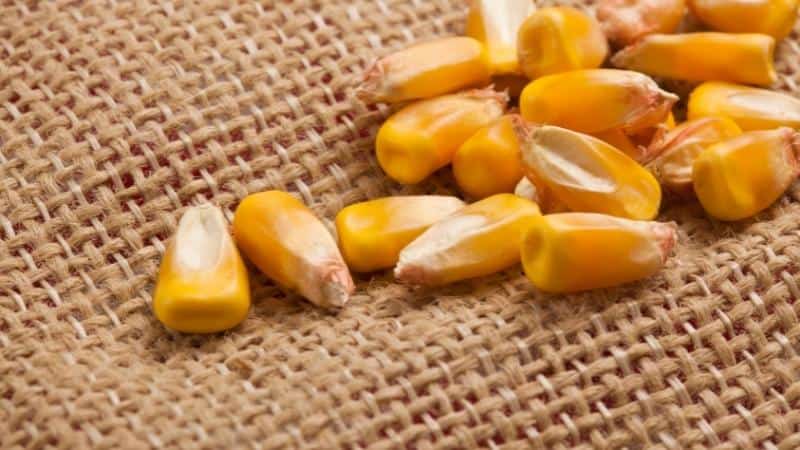 It’s common knowledge that most manufacturers today use wheat, rye, and potatoes as base ingredients for vodka.

But perhaps you’ve heard of other ingredients and you’re wondering whether vodka can also be made from corn. Here’s what I found out about it!

Is Vodka Made From Corn?

Vodka can be made from corn and it’s known to give a mild sweetness with less burn compared to other base ingredients like rye and potatoes. Moreover, Tito’s Vodka, which is one of the most popular brands in America, uses corn. Additionally, this deviation from traditional grains is an economical choice for distilleries that have easy access to corn.

If you want to learn more about corn-based vodka and its taste, as well as which vodka brands are actually made from corn, keep on reading!

Is Corn Vodka Any Good?

Corn is known to provide a subtle sweetness to vodka that differs from other base ingredients like maple syrup and grapes.

Additionally, the mouthfeel of corn-based vodka is gentler and softer than potato and wheat. Their stark difference could easily be likened to cornbread and wheat bread.

Some corn-based vodkas have a buttery quality that resembles popcorn which usually happens when distillers choose to filter the corn mash fewer times than normal.

With this corn essence, vodka makes for a great mixer regardless of whether you prefer your cocktail stirred or shaken.

Moreover, some distillers use only organic or non-GMO corn for gluten-free vodkas, thereby making corn-based vodka popular for those who watch their gluten intake.

Is Corn Or Potato Vodka Better?

Whether corn or potato-based vodka is better depends entirely on your preference and what you consider to be genuine vodka.

There are vodka enthusiasts that believe genuine vodka is made only from traditional base ingredients like potatoes, rye, and wheat.

Others aren’t so particular as long as the distilled spirit retains the main qualities of vodka and the subtle flavors they possess are palatable.

In general, grain-based vodkas, such as corn vodka, usually have less flavor compared to their potato-based counterparts.

However, the number of times vodka is distilled plays a major role in how flavorful it turns out to be, so even this is dependent largely on the distiller and not on the base ingredient.

Additionally, most vodkas are distilled so many times that it’s difficult to tell what base ingredients were used unless you have a keen sense of taste.

There’s a huge possibility that your preference in base ingredients would hinge mostly on the brand itself and the methods they use to produce their vodka.

What Vodkas Are Made With Corn?

There are more than a dozen vodka brands worldwide that use corn as their base ingredient. Some of them use 100% corn, while others mix theirs with rye, wheat, or other ingredients.

Is Vodka Made From Corn Gluten-Free? 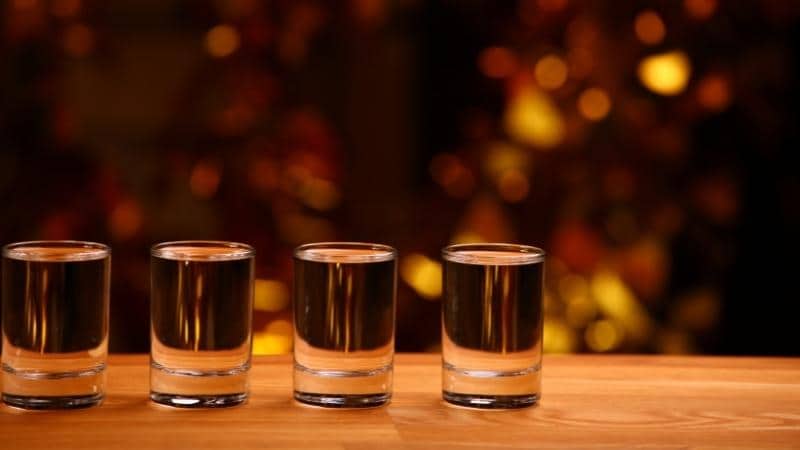 In fact, distilled spirits are recognized by the National Celiac Association as gluten-free, regardless of their base ingredient.

This applies even to grains like corn, wheat, rye, rice, and sorghum because the distilling process suffices to remove the gluten from the alcohol.

Provided that distillers refrain from adding ingredients that have gluten, which is usually the case with flavored vodka, pure vodka should be gluten-free.

Nonetheless, not everyone believes that the distillery process is enough to make all distilled spirits like vodka safe for celiacs and for those who prefer gluten-free products.

To be sure, it’s best to drink only corn, grape, and potato-based vodkas, and to read labels before consuming them.

Does Vodka Made From Corn Have Carbs?

Pure vodka, even those made from corn, has no carbs.

Due to the intense distillation that the base ingredients undergo, the alcohol they produce is rid of all carbohydrates.

Is Grey Goose Vodka Made From Corn?

Grey Goose vodka is made from winter wheat, not corn.

Additionally, Grey Goose is produced in France and sources its winter wheat from Picardy and its spring water from Gensac-La-Pallue.

Is Tito’s Vodka Made From Corn?

Tito’s Vodka is made from yellow corn that is locally grown in Austin, Texas, and distilled at least 6 times. Their yellow corn is non-GMO and they don’t use additional ingredients.

Consequently, Tito’s Vodka is gluten-free, and this has been verified by the Gluten-Free Certification Organization.

Is Absolut Vodka Made From Corn?

Absolut Vodka is made from winter wheat, not corn.

Additionally, Absolut has a rich flavor and fruity notes that are distinct from wheat, making it a sharp contrast to the buttery quality of corn-based vodka.

Nevertheless, non-vodka drinkers may have a difficult time differentiating the two since pure vodka has subtle notes that are often appreciated only when consumed neat.

Vodka is not traditionally made from corn but over the years, more and more distillers have been opting to use it as the base ingredient for their vodka.

Some of the most popular corn-based brands include Tito’s, UV, and Vodka 14. Using corn is an economical choice for most American distillers given their accessibility and quality.

In addition, corn-based vodka has a unique mouthfeel that is soft, smooth, and sweet, and its notes are often compared to either popcorn or cornbread.