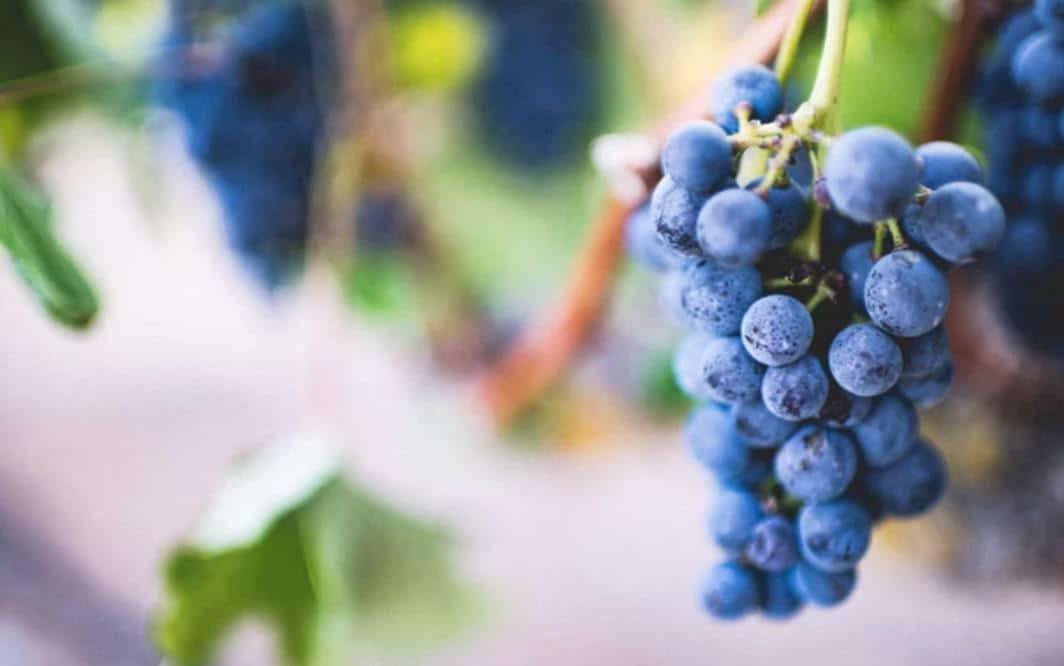 When trying out different vodka brands, you might start to notice that they have different mouthfeels and they’re not exactly as odorless and tasteless as commonly claimed.

Is Vodka Made From Grapes?

Vodka is traditionally made from potatoes and grains but it can also be made from grapes. There are currently over a dozen distilleries worldwide that use grapes as their vodka’s base ingredient. Grape-based vodkas carry a distinct berry essence and a refined smoothness. No matter their taste, however, not all vodka enthusiasts agree that grape vodka is truly vodka.

If you want to learn more about grape-based vodka, which brands use grapes as their base ingredient, and what it tastes like, keep on reading!

What Vodka Is Made Out Of Grapes?

Some of the most popular vodkas on the market are actually made from grapes. Here are five of them that you might recognize:

How Does Grape Vodka Taste?

Grape-based vodkas have a lemon zest flavor that’s subtle but still enjoyable. Additionally, their aromas are noticeable, particularly when you just open the bottle.

These types of vodka have a citrus scent that’s hard to miss, especially as you’re about to take a shot.

Texture-wise, grape-based vodkas tend to be softer and smoother, which allows people to enjoy their flavors better than most vodkas made with traditional base ingredients.

Grape-based vodkas are exceptionally popular among vodka enthusiasts who are sweet tooths because they have the berry essence of the grapes they are made from.

A large assortment of grapes can be used to make vodka and the final taste depends on the number of times the vodka is distilled.

Moreover, the water used in the vodka also impacts its taste which is why not all grape-based vodkas taste the same.

Is Vodka Made From Grapes Or Potatoes?

Vodka can be made from both grapes and potatoes.

To generate the ethanol that composes 40% of most vodkas, any vegetable or fruit that contains sugar and starch will do.

When fermented, the base ingredient which is more often wheat, rye, corn, or potatoes, produces the alcohol, and then it’s distilled a certain number of times to make vodka.

Whether a vodka is made from grapes or potatoes depends largely on the distillery and often this decision is influenced by whichever is more economical.

In most cases, it’s wineries with established vineyards that venture into grape-based vodkas. This is because they can generate ethanol not just from the grape juice, but also from the skin, stem, seeds, and other solid parts.

Similarly, potato-based vodkas are typically created by distilleries that have easy access to potato farms because they will be easier to acquire, both in terms of price and logistics.

That said, potato-based vodkas aren’t as common or popular today as they were when vodka was just booming in Europe.

Is There Vodka Made From Grapes In Australia? 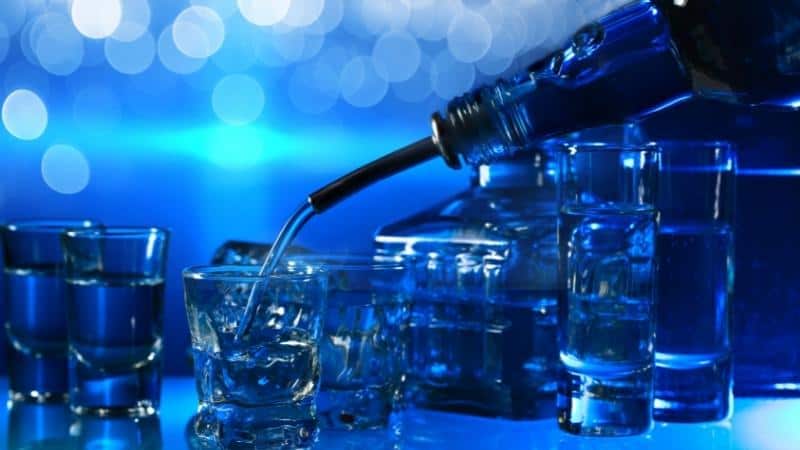 Australia has 65 wine regions and over 2,400 wineries all over the country. In recent years, some of them have ventured into making vodka.

Two of the most popular grape-based vodka brands in Australia are Bombora Vodka and Vodka Plus.

Bombora Vodka is made from the red and white grapes in the Barossa Valley and is infused with natural spring water from the Great Artesian Basin.

On the other hand, Vodka Plus is made from southern Australian grapes and mixed with pure rainwater collected off the islands of the Bass Strait and the Tasman Ocean.

Unlike Bombora Vodka and Vodka Plus, Old Young’s creates its vodka from 10% Swan Valley Grapes and 90% Australian Sugar Cane.

Cooranbong sources its grapes from the Barossa Valley Region just like Bombora Vodka, and their approach to vodka is heavily inspired by wine-making.

Moreover, the award-winning Elegance vodka makes their vodka from 100% Chardonnay grapes, while the well-known Harris Organic Vodka sources theirs from Western Australia.

Is There Vodka Made From Grapes In Michigan?

Michigan has over 100 wineries today and over a thousand acres of vineyards. Like some wineries in Australia, there are Michigan wineries that have ventured into vodka production.

Two of the most notable vodka brands to come from Michigan are St. Julian Vodka and DiVine Vodka.

How Is Cîroc Vodka If It Is Made From Grapes?

In spite of being made from grapes, Cîroc is widely regarded as one of the finest vodkas in production today.

Purists may insist that vodka made from anything other than grain and potatoes isn’t genuine vodka, but by definition, grape-based vodka should be considered authentic.

This is because vodka can be made from almost any plant that has enough sugar or starch to produce ethanol when fermented and distilled, and grapes qualify for that job.

Furthermore, grape-based vodkas may have distinct flavors but they’re not powerful enough to be considered truly divergent from the definition of pure vodka.

While grapes are not traditionally used to make vodka, they can serve as a base ingredient to produce smooth and flavorful vodka.

Some of the most well-known grape-based vodkas today like Cîroc and Bombora Vodka are made from top-quality grapes that are locally grown.

France, Australia, and America all have wineries that have released their own brand of vodka, most of them to much success.

Additionally, grape-based vodka is gaining popularity. Not only does it taste good, but it also has a citrus aroma and a smooth texture that’s easy to enjoy.