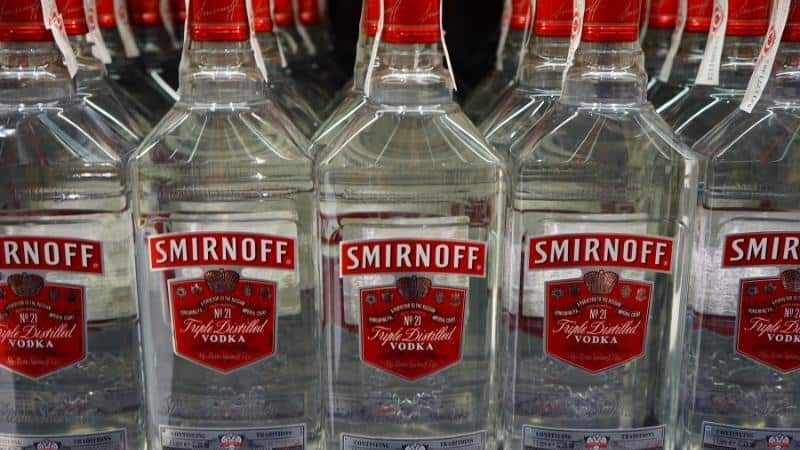 The similarities can sometimes be confusing. For instance, you may wonder if vodka is whiskey. I did the research and here’s what I found!

Vodka and whiskey are two different spirits. While they may undergo similar processes and the resulting liquors can have the same ABV, they have distinct flavor profiles. Vodka is neutral to the point of being tasteless, while whiskey has rich caramel and vanilla tastes and a cereal-like aroma.

If you’re curious about the similarities and differences between vodka and whiskey, keep on reading!

Is Vodka Considered A Whiskey?

While vodka and whiskey have similarities in the way they are produced, they have differences that set them apart from each other as two distinct spirits.

First of all, vodka is composed mainly of water and ethanol. Distillers can make vodka from almost any food that has starch or sugar like rye, wheat, and potatoes.

Alcohol is produced by fermenting these base ingredients. Through repeated distillation, distillers are able to purify the alcohol and increase its proof.

On the other hand, whiskey is made strictly from grains. These grains undergo malting before they are fermented and distilled.

After distillation, the whiskey is placed in oak casks where they are aged for a minimum of 3 years before they are ready for consumption.

In contrast, vodka can be bottled and sold right away because aging makes little to no difference for its water and alcohol content.

Additionally, vodka can have a wide variety of subtle tastes while whiskey evokes powerful flavors like toasted almond, vanilla, and caramel.

Based on the differences in their production and tastes, vodka cannot be considered a whiskey.

Is Vodka Stronger Than Whiskey?

Whiskey and vodka can outdo each other in terms of strength depending on how you compare them.

Additionally, whether one spirit is stronger than another is subjective and can vary per person.

Through an objective lens, however, their strength can be determined first by their alcohol content.

Both drinks are required by law to have a minimum of 40% alcohol by volume (ABV) or 80 proof and there are vodka and whiskey brands that have as much as 90% ABV.

Having said that, when comparing vodka and whisky based on ABV, the answer would depend largely on the brand you’re drinking.

A spirit’s ABV also impacts its hitting strength, which refers to a drink’s capacity to intoxicate and cause hangovers.

While this angle is also subjective, the pure ethanol in vodka is more likely to intoxicate faster and cause a hangover. Whiskey tends to hit slowly in spite of its high ABV.

Again, the brand you buy can give you an entirely different experience. Top-shelf brands are usually smoother and cause fewer hangovers, while bottom-shelf brands can be too powerful.

But in terms of flavor, whiskey is definitely stronger. Vodka has a neutral flavor profile while whiskey has an intense taste and aroma that can evoke a stronger reaction from drinkers.

Is Vodka Cheaper Than Whiskey? 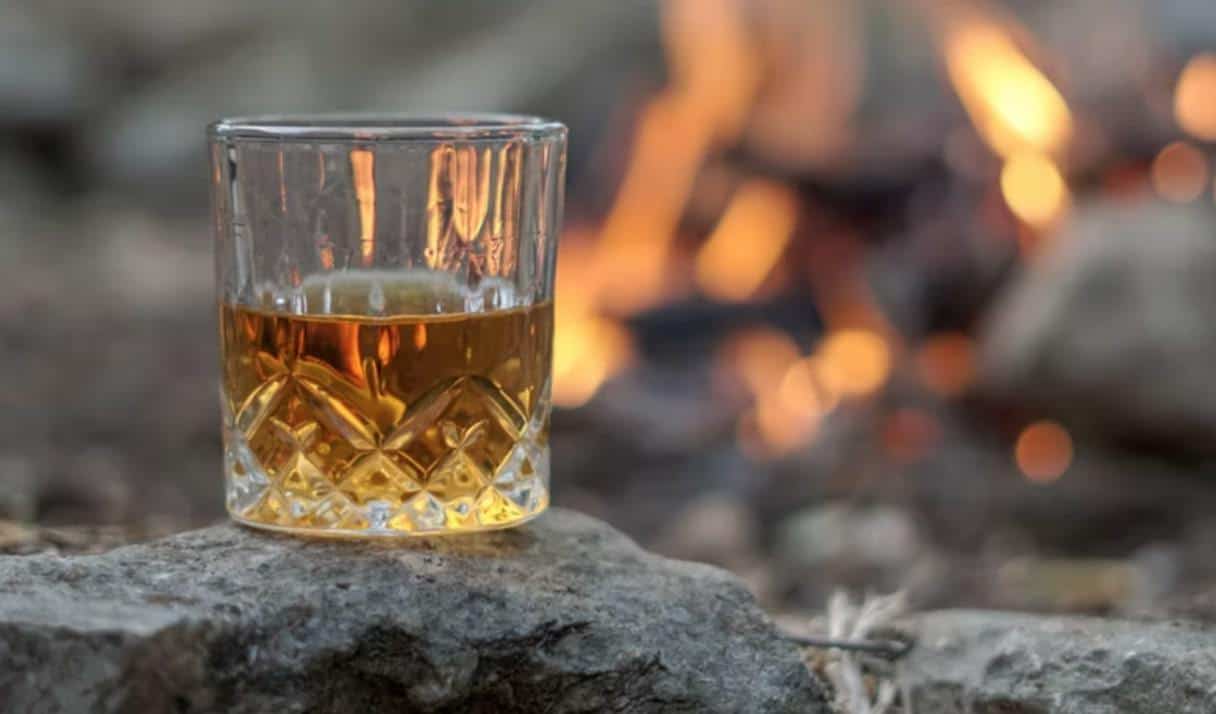 Vodka is typically cheaper than whiskey. This is because producing whiskey, from sourcing and fermenting to distilling and aging, costs more money.

By comparison, vodka has a much simpler process that doesn’t require aging at all. Once the vodka is made, it can be bottled and distributed immediately.

All of these factors affect the pricing of whiskey and can make it more expensive than most vodkas on the market.

Does Vodka Have Less Calories Than Whiskey?

Among distilled spirits, vodka has the lowest calories. Every shot of vodka typically has less than a hundred calories provided that you’re using a standard 1.5-ounce shot glass.

It should be noted, however, that vodkas with higher alcohol content also have more calories.

Here’s a reference based on 1.5-ounce shots:

As for whiskey, a brand with 80 proof can have as much as 97 calories per 1.5-ounce shot. A whiskey with 94 proof will normally have 116 calories per shot.

Again, different brands can have different calorie counts. If you’re watching your calorie intake, it’s best to compare the nutrition facts of your preferred vodka and whiskey brands.

Vodka and whiskey are both distilled spirits but they are two different liquors with distinct flavor profiles.

Even if they share the same base ingredients and undergo fermentation and distillation, they have differences that result in contrasting products.

Unlike whiskey, which needs malting before fermentation and has to be aged after distillation, vodka can be diluted with water after being distilled and bottled right away.

With regards to taste, whiskey has a rich flavor whereas vodka is completely neutral. While vodka can have citrusy and grainy notes, they’re extremely subtle compared to whiskey.

Determining which one is better depends entirely on your preferences as a drinker.