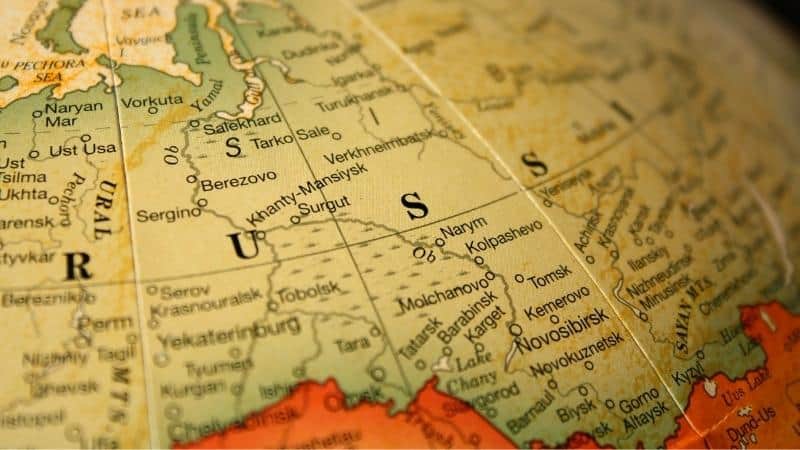 One simply cannot mention vodka without striking up images of Russia and vice-versa. It seems vodka is inexplicably tied to this wonderful country but do you ever wonder why?

The prevailing theory is that vodka originated there. But is vodka really from Russia? I did a little research to verify this claim and here’s what I found!

Is Vodka From Russia?

Vodka’s origin remains unresolved but both Russia and Poland claim to be responsible for it. Additionally, both Russia and Poland have historical evidence that supports the presence of vodka in their countries in the middle ages, but as a medical tool and not as a beverage. Nonetheless, history credits a 15th-century Russian monk named Isidore for its invention.

If you want to learn more about vodka’s origins and why it’s associated more with Russia than with Poland, keep on reading!

Where Is The Birthplace Of Vodka?

Many people believe that vodka came from Russia but some historical evidence suggests that Poland has as much claim over vodka as Russia does.

Both Poland and Russia continue to assert this claim as vodka’s originator but to this day, there’s no verifiable evidence that would suffice to settle this debate.

Soviet historians tried to do so in the 1970s by tracing vodka’s origins. They found that it was first produced by a monk in Chudov Monastery, Moscow called Isidore.

Isidore was well-versed with distillation equipment and sometime in the 15th century, he produced the first version of vodka which they called “bread wine.”

Additionally, Isidore made bread wine from alcohol sourced from Genoa which was delivered to them through a Crimean Port called Feodosiya.

By supplying this bread wine to the Grand Duchy of Moscow for the enjoyment of church officials and Russian royals, it earned the favor of Empress Elizabeth I.

In a decree she issued in 1751 that regulated the production of this drink throughout Russia, Empress Elizabeth I referred to the bread wine as “vodka.”

Consequently, this became the first mention of vodka in any written document in Russian history.

While history credits Isidore for the creation of vodka, there’s a lot of historical data to imply that he created his recipe based on the aqua vitae that reached Russia in the 14th century.

This aqua vitae or “living water” was brought to Russia by a Genoese ambassador who visited Moscow in 1386.

Notably, Isidore made his vodka from Genoa alcohol, which is presumed to be aqua vitae, because it is a distilled liquor that resembled the vodka Isidore created.

Moreover, aqua vitae is widely recognized as the forerunner of hard liquors like vodka. So while vodka may have been invented by Isidore, he had the Genoese ambassadors and merchants to thank for inspiring his recipe.

Nevertheless, Poland confidently claims vodka as their creation thanks to a document that proves it was present in Poland in the middle ages, specifically in 1405.

In that year, a document called “Akta Grodzkie” in the Palatinate of Sandomierz recorded the earliest mention of vodka in history.

At that time, the Poles called the consumable version of vodka “gorzalka,” which means “burning water.”

Meanwhile, “wódka” was the version of vodka used for medical purposes, as it was around this time that the Black Death devastated Europe.

Interestingly, gorzalka was also mentioned in Russia in 1533 because Polish merchants imported it to Russia to treat illnesses.

These two mentions of vodka in 1405 and 1533 preceded Empress Elizabeth I’s decree in 1751, making the Poles the more likely originator of vodka-based on this evidence.

Is Vodka A Russian Word? 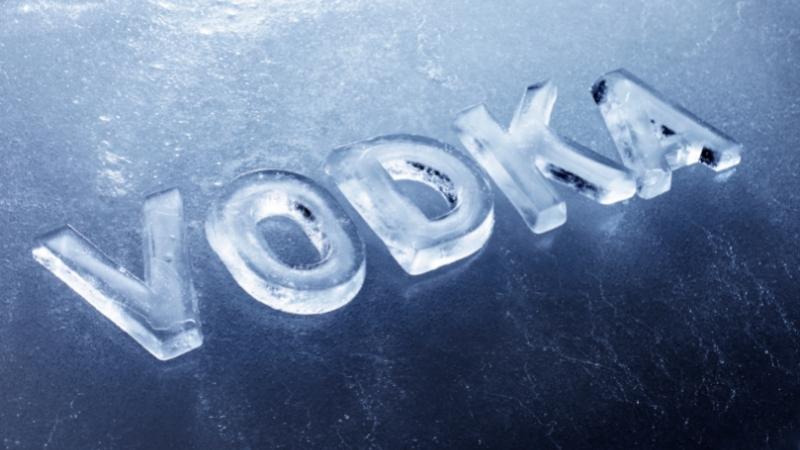 Even the etymology of vodka is debatable because both Russia and Poland have words that closely resemble it in form and meaning.

Russians came up with “vodka” based on the Russian word for water which is “voda.” Around the time of its conception, Empress Elizabeth called it “little water.”

On the other hand, the Poles used to call vodka “wódka,” and this was recorded prior to Empress Elizabeth’s decree wherein she first used the term vodka.

Is Vodka A Russian Drink?

Vodka is indeed a Russian drink in many ways but primarily because it is Russia’s national drink.

Moreover, vodka is consumed everywhere in Russia and the locals use it to create close bonds with both friends and strangers alike.

In addition to that, Russians also prescribe vodka to fellow Russians and foreigners whenever they have mild ailments like colds or sore throats.

This could be attributed to the fact that Russians believe vodka is healthier compared to other spirits, and even local doctors advocate this kind of thinking.

Even a hangover is believed to be curable with a shot of vodka and this proves that for Russians, vodka’s curative powers are boundless.

It’s not surprising, therefore, that Russia is home to hundreds of vodka brands, the most popular among them being Russky Standart and Flagman.

Notable, too, is the fact that no other country consumes vodka as much as Russia does. But apart from being perceived as healthier and superior in quality, most vodkas sold in Russia are cheap, making them easily accessible to more people.

That said, Russians never drink vodka without a reason and their drinking culture requires someone to make a toast before every shot to make it more meaningful.

If you want to learn more about vodka, you can see our related posts on where vodka comes from, why vodka is so popular in Russia, and lesser-known vodka facts.

Vodka is widely believed to be a Russian invention although historical data proves that Poland has as much a claim to it as Russia does.

Furthermore, the debate over vodka’s origins goes as deep as its etymology because both Russia and Poland have words that are diminutive of “vodka.”

Nevertheless, Russia is credited historically as its originator thanks to 15th-century Russian monk, Isidore, who distilled it for the Grand Duchy of Moscow’s royals and church officials.