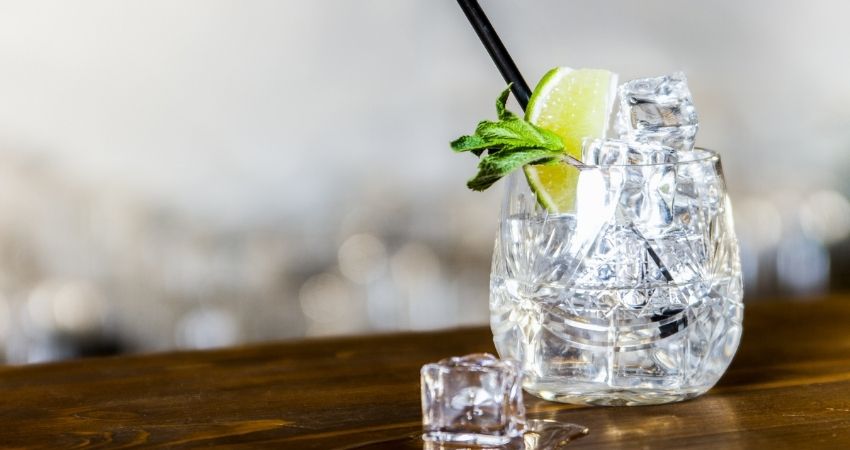 Vodka is called a hard liquor for a good reason because if you drink vodka without being prepared, you may be startled by vodka’s alcohol content, burn, and mouthfeel.

In case you want to be a vodka connoisseur, the first thing you have to learn is how to drink vodka. I looked into it, and here is what I discovered!

How To Drink Vodka?

You can drink vodka neat, mixed, or as a cocktail. If you want to do it the Russian way, chill the vodka and drink the vodka neat. For people who want richer flavors, mix vodka with club soda or fresh fruit juices. Additionally, vodka is often taken as a shot, but if the vodka is cold enough, you can also sip your vodka.

If you want to learn more about how to drink vodka and what beverages you should and should not mix with vodka, keep on reading!

What Is The Proper Way To Drink Vodka?

As per the Russians, the proper way to drink vodka is to chill vodka in the freezer and drink the vodka neat.

Since Russians associate vodka with socializing, vodka is rarely consumed without food.

Moreover, drinking vodka has to be done with other people, may it be friends, family, coworkers, or new acquaintances.

How Do Beginners Drink Vodka?

Since vodka is a strong spirit, it is best to drink vodka on a full stomach. Be sure you eat a well-rounded meal at least an hour before you consume vodka.

Instead of going straight for a vodka shot, try a simple cocktail like a cosmopolitan or a simple mixer like a vodka tonic.

More importantly, make sure to drink your vodka slowly because you might have a difficult time estimating how quickly vodka can intoxicate you.

Can You Drink Straight Vodka?

You can drink vodka straight if you want to, and vodka enthusiasts recommend this method so you can appreciate the distinct taste of the vodka brand.

To enjoy a straight serving of vodka, put the vodka bottle in the freezer to let your vodka get ice cold, softening any harsh alcoholic flavor and reducing the burn in your mouth.

What Is A Good Mix With Vodka?

Since vodka is a neutral spirit, vodka can be mixed with almost any alcoholic and non-alcoholic beverage.

Nonetheless, there are popular mixers that are known for letting people enjoy their vodka better. Some of them are fresh fruit juices, ginger beer, Half & Half, and lemonade.

Should Vodka Be Chilled?

Many people recommend chilling vodka in the freezer, especially if you plan to take vodka neat. When you chill vodka, vodka’s alcoholic flavor mellows out, making the vodka easier to drink.

Nevertheless, some people are against putting vodka in the freezer, especially if what you have is a premium vodka brand like Ciroc and Grey Goose.

Apart from softening the vodka’s alcoholic taste, chilling the vodka in the freezer will also mute the distinct flavors of premium vodka brands.

Can We Drink Vodka With Coke?

Drinking vodka with Coke is common mainly because Coke is an accessible soda. Additionally, Coke is powerful enough to mask vodka’s alcoholic taste.

Is Sprite And Vodka Good? 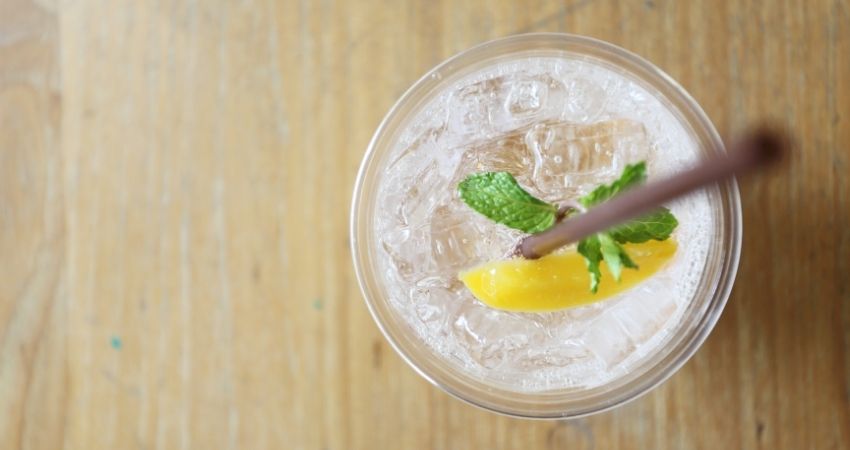 Sprite and vodka is a delicious mix that will give you a bubbly, lemon-zest flavored drink with a powerful alcoholic kick at the end.

Many people consider Sprite and vodka refreshing, but whether or not you’ll like Sprite with vodka depends on your preferences.

Is Pepsi And Vodka Good?

Pepsi is a good mix for vodka mainly because Pepsi can mask vodka’s harsh flavors.

However, people’s preferences differ, so there is no guarantee that you’ll like Pepsi with vodka.

What Should You Not Mix With Vodka?

Some of the things you should never pair with vodka are cough syrups, muscle relaxants, sleep aids, and other medications.

As for food, stay away from salty snacks like pretzels, tortilla chips, and mixed nuts. Salty food is dehydrating and can get you intoxicated much faster.

How Much Vodka Should I Put In My Drink?

Typically, 3 shots of vodka are enough when you are making a cocktail or a simple mixer. However, you might prefer more or less vodka depending on your alcohol tolerance.

Can You Drink Vodka Over Ice?

You can drink vodka over ice to reduce the vodka’s harsh taste. Over time, the ice will melt and dilute your vodka, therefore softening the flavor of vodka in the process.

How Do I Drink Vodka Shots?

Vodka shots can be knocked back as is or with a chaser. If you want to get rid of vodka’s taste, lick salt off the back of your hand and bite into a lemon wedge.

You may also follow up your vodka shot with a shot of pickle brine or a sip of soda and other flavorful drinks.

For people with a higher tolerance to vodka, drinking mineral water after each vodka shot usually works.

To drink vodka like a Russian, you have to chill the vodka and serve it in shot glasses. Make a toast and drink the vodka, after which you should take a bite of zakuski.

Zakuski refers to a platter of Russian snacks that are usually paired with vodka, which could be anything from meat and pickled cucumber to Russian soup and baked mushrooms.

How To Drink Grey Goose Vodka?

You can drink Grey Goose Vodka any way you want. You can take Grey Goose vodka neat, on the rocks, or as a base spirit to your favorite cocktail.

How To Drink Absolut Vodka?

Absolut Vodka comes in different proofs and flavors. For the 80 proof unflavored Absolut, you can chill the vodka and drink the vodka neat or use the vodka as a base for cocktails.

Flavored Absolut can be consumed over ice or as a cocktail. Meanwhile, Absolut 100 proof is best mixed because Absolut 100 has a high alcohol content.

How To Drink Smirnoff Vodka?

Smirnoff Vodka has several flavors and different proofs ranging from 30% ABV to 100% ABV.

If you want to make cocktails and mixers, use the classic Smirnoff with 40% ABV and flavored Smirnoff, which typically has 30% ABV.

First-time drinkers should take it slow by drinking vodka as a cocktail or as a mixer while more seasoned drinkers can consume vodka neat.

Typically, vodka is chilled in the freezer to reduce its harsh taste. For good measure, you can also use chasers like pickle brine, salt, and lemon wedges.