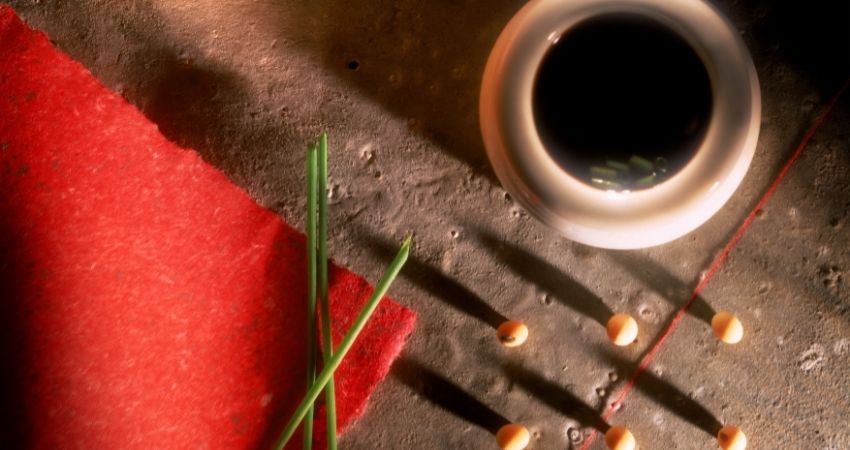 Soy sauce is a tasty condiment that has been around forever, making soy sauce a staple in many households.

Have you ever thought about how old soy sauce actually was? I did the research, and here are the facts I discovered!

When Was Soy Sauce Invented?

Are you wondering about the origins of soy sauce, where soy sauce comes from, and more? Keep on reading to learn more!

Where Was Soy Sauce Invented?

Soy sauce originated in China in the Western Han Dynasty, which is now called Xi’an in the Shaanxi province.

While there are many countries that have iconic soy sauces, like Kikkoman from Japan, soy sauce’s roots originate in China.

Why Was Soy Sauce Invented?

Soy sauce was originally invented as a way to stretch salt because salt used to be an expensive commodity back in the day.

Commoners could not readily add salt due to the price, so they created ways to make their food salty without using as much salt, thus creating soy sauce.

How Was Soy Sauce Created?

Originally, people used fermented fish with salt as the main method to add saltiness to their foods, and the fermented fish recipe predated soy sauce.

Eventually, soybeans were added into the fermentation process until fermented fish was taken out altogether to create the soy sauce we know today.

However, the fermented fish and salt recipe did not disappear since it became a separate condiment called fish sauce.

Is Soy Sauce From Japan or China? 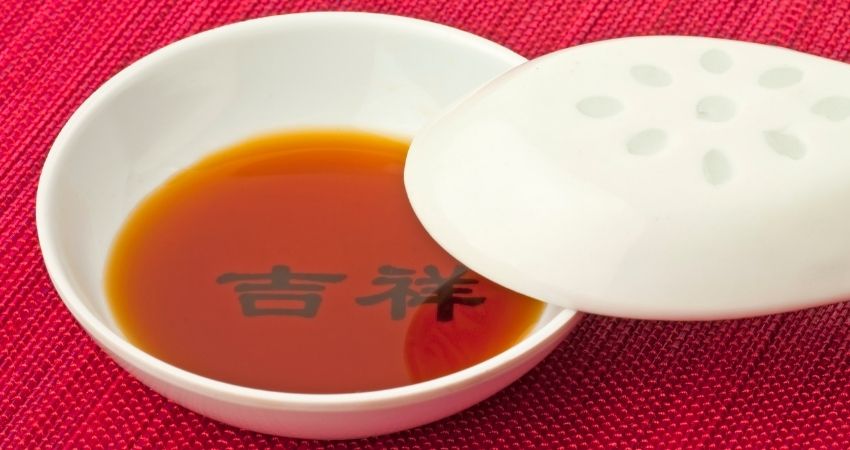 Soy sauce originally came from China because all the origins of soy sauce were found in China.

However, soy sauce eventually made its way into Japan sometime during 250 AD – 710 AD.

During that time, Buddhism arrived in Japan to introduce many vegetarian and soy-based food products, including soy sauce.

When Did Soy Sauce Reach Korea?

Soy sauce was in Korea for over 2,000 years, which is why some people assume Koreans created soy sauce before China.

When Did Soy Sauce Reach Europe?

By the mid-1700s, soy sauce became a staple in many countries of Europe, including England.

When Did Soy Sauce Become Popular in America?

Soy sauce was first made in 1908 in Hawaii by the Hawaiian Yamajo Soy Company, but soy sauce was not an immediate success.

Initially, most Americans assumed that soy sauce was only used for Chinese cooking and many American companies that sold soy sauce marketed themselves with Chinese names like La Choy.

However, Japan began to export a lot of soy sauce to America during the 1950 and the 1960s, causing a boom in soy sauce sales since people grew to like Japanese food.

What Is The Most Popular Soy Sauce Brand?

Why Is Kikkoman So Popular?

Soybeans came before soy sauce because the main ingredient of soy sauce is soybeans.

Soy sauce cannot be created without fermenting soybeans, which means that soy sauce would not exist without soybeans.

What Is The Oldest Soy Sauce?

If you want to learn more about if soy sauce is Chinese, Kikkoman soy sauce, and Lee Kum Kee soy sauce, check out our related articles.

Soy sauce was invented over 2,000 years ago in China as a way to stretch salt, making food taste salty without using as much salt.

Soy sauce became a staple sauce around the world as soy sauce was introduced to more countries, creating many varieties that can be used in all kinds of cooking.