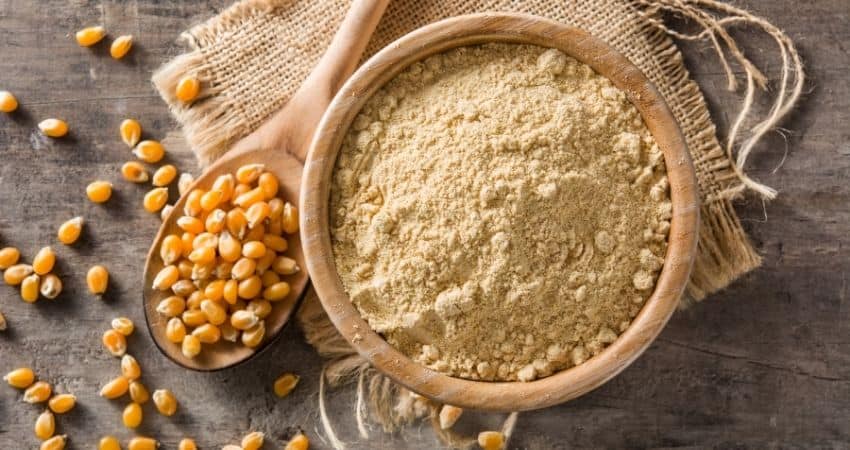 There are many varieties of flour, and one of the most types of flour is cornflour. Since cornflour’s popularity, many brands of cornflour have gained recognition, such as Maseca flour.

If you have never tried Maseca flour before, you may be wondering about what Maseca flour is. I did the research, and here is what I discovered!

What Is Maseca Flour?

Is Maseca Flour A Type Of Flour?

Maseca flour is not necessarily a type of flour because Maseca is a brand, and Maseca is the leading brand for corn flour.

What Ingredients Are In Maseca Flour?

According to GRUMA, which is a company that owns Maseca flour, Maseca flour is made from whole corn.

What Kind Of Flour Is Maseca Flour?

What Do You Use Maseca Flour For? 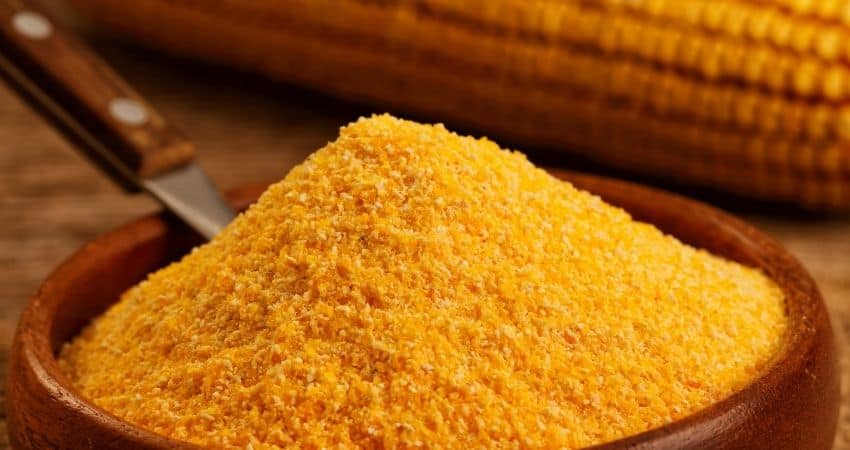 Moreover, Maseca flour can be used to make a variety of other Latin dishes, such as cornbread, tamales, empanadas, and pupusas.

Plus, Maseca flour can be great if you need flour for breading food before frying the food, such as fried okra, fried fish, and corn dogs.

Cornmeal and cornflour are both made from corn, but cornmeal has a gritty texture whereas cornflour has a smooth and fine texture.

Therefore, the main difference between corn flour and cornmeal is how they are ground since cornflour like Maseca flour is ground until it reaches a fine powder while cornmeal only gets coarsely ground.

Furthermore, cornmeal and cornflour like Maseca flour are not perfect replacements for each other if you want to achieve a specific texture.

On the other hand, you can substitute cornmeal for cornflour and vice versa if you merely want the flavor of corn-based flour and do not mind the difference in texture.

Is Corn Flour The Same As Maseca Flour?

Some people may use the terms Maseca flour and cornflour interchangeably in recipes because Maseca flour is the most popular brand for corn flour.

Is Maseca Flour The Same As Masa Flour?

Technically, Maseca flour is not the same as masa flour because the flours are prepared slightly differently.

Maseca flour and masa flour are both made from corn, but masa flour differs from Maseca flour because masa flour gets soaked in lime water, which is a solution made using calcium hydroxide, not lime.

Soaking corn to create masa flour infuses the corn with niacin and calcium, which makes masa flour a distinct flavor and easier to digest.

On the other hand, cornflour like Maseca flour is usually made by grinding whole corn kernels finely without soaking the corn in lime water.

Is Maseca Flour The Same As Regular Flour?

However, many people use Maseca flour instead of regular flour in many recipes, especially if they want a gluten-free alternative to wheat-based regular flour.

However, you may want to check the brand and manufacturer of your cornflour to ensure that it is 100% vegan.

To be considered completely vegan, a product must be cruelty-free, which includes making sure that employees who made the product are paid fair wages.

GRUMA has not confirmed if Maseca flour is truly vegan, but the ingredients used to make Maseca flour are vegan.

If you are looking at another brand of cornflour that is not Maseca flour, be sure to check if the manufacturer makes their cornflour in a factory that does not make any gluten-containing products.

What Is A Substitute For Maseca Flour?

If you want an alternative for Maseca flour that is also gluten-free, you can opt for rice flour since rice flour can create tender textures while still retaining a mild taste.

If you do not mind having a grittier texture, cornmeal is an excellent substitute for Maseca flour since they are both made from corn.

Have a look at our other articles to find out what moth flour is, what millet flour is, and what malted flour is.

Generally, Maseca flour is used to make corn tortillas and other Latin dishes like empanadas, but you can use Maseca flour if you want a gluten-free alternative to regular wheat flour.