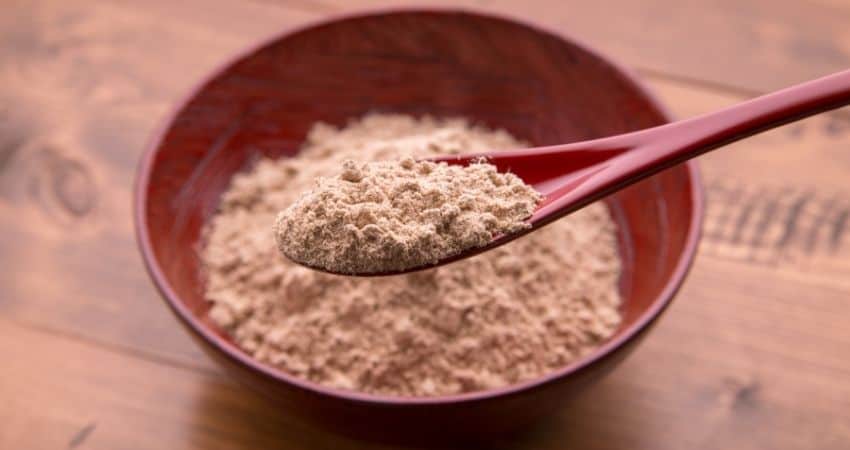 Flour has found itself to be a staple ingredient in almost every culture for thousands of years, which has led to the creation of some more unique types of flour, such as moth flour.

If this is your first time hearing about moth flour, you may be wondering what moth flour is. I did the research, and here is what I found!

What Is Moth Flour?

Moth flour is a type of flour made from moth beans, and moth flour is popularly used in Indian cuisine to make roti, parathas, puris, idlis, and more. However, some people use moth flour instead of wheat-based flour to get a gluten-free flour substitute. Despite what some people believe, moth flour contains no moths.

Do you want to learn more about moth flour’s uses, if moth flour is gluten-free, and what you can use instead of moth flour? Keep reading!

Why Is It Called Moth Flour?

Moth flour got its name from the ingredient moath beans, which may also be called moth beans, but some people may also call it moth dal flour.

However, moth flour is not to be confused with the flour moth, which is a species of small moths.

What Kind Of Flour Is Moth Flour?

Moth flour is considered a type of bean flour because moth flour is created from legumes or beans called moth beans, which also go by the name moath beans or matki.

What Is Moth Flour Made Of?

Moth flour is made from beans called moth beans, also called matki or moath beans, which are small and drought-resistant tan or brown oblong-shaped beans.

Additionally, it is important to note that moth flour is not made from flour moths, which are a kind of moth.

What Is Moth Flour Used For? 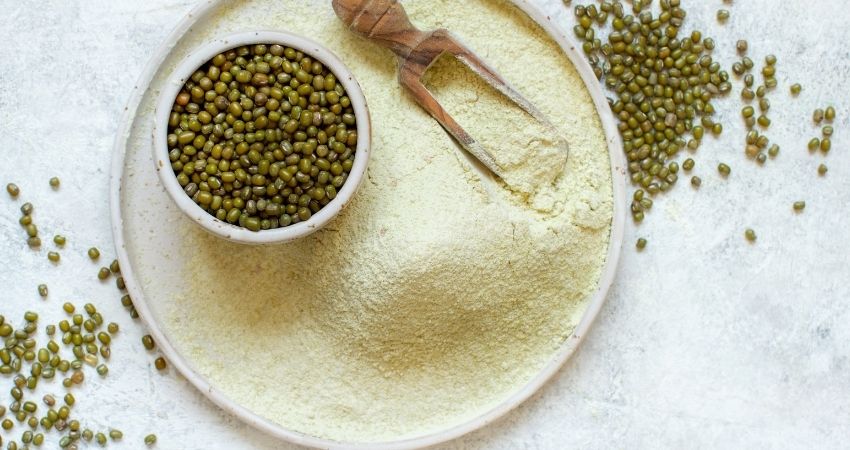 Typically, moth flour is used in Indian cuisine to create a variety of dishes, such as roti, puris, and parathas.

However, some people also steam moth flour to prepare the moth flour into dosa or to create idlis.

Is Moth Flour The Same As Moong Flour?

Moth flour and moong flour are both flours made from beans, but they are not the same because they use different kinds of beans.

For instance, moth flour is created from moth beans while moong flour is made from moong, which is a variety of green mung beans.

Some manufacturers may produce the moth flour in factories that make other products that create gluten-containing products, so there is a chance that the moth flour could be contaminated with gluten.

Some people may mistakenly call moth flour non-vegetarian since some may believe moth flour is made from flour moths, which is not true.

What Is A Substitute For Moth Flour?

Generally, you can use all-purpose flour instead of moth flour if you are making dishes like roti, but you may not get the same texture and flavor as moth flour.

Moreover, you may opt to use other bean flour varieties if you want to select another gluten-free substitute, but they may be somewhat subpar to moth flour.

Read our other articles to learn what milled flour is, what malted flour is, and what nut flour is.

Moth flour is a type of bean flour created from moth beans, which may also be called moath beans or matki.

Normally, moth flour is used in Indian recipes to create a variety of dishes like roti and parathas, but moth flour may also be used in other cuisines if you want a gluten-free flour alternative.