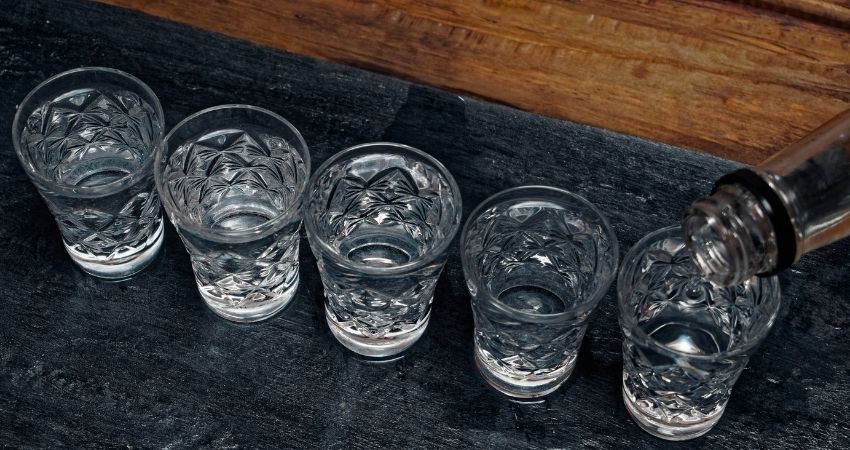 Beluga Vodka is a premium Russian vodka brand, and Beluga is so well-loved that Beluga vodka has become the 4th largest premium vodka brand around the world.

With all the hype surrounding this vodka, you may be wondering what Beluga vodka is made from. I looked into it, and here is what I discovered!

What Is Beluga Vodka Made From?

Beluga Noble is distilled from Siberian winter wheat. While Beluga Allure and Transatlantic are also made from wheat, it is malted to achieve a distinct taste. Additionally, Beluga Vodka uses water from a Siberian artesian well that is 1,000 feet deep. For flavor, additives like oat and milk thistle extracts, honey, sugar syrup, and malted barley extracts.

If you want to learn more about Beluga Vodka’s ingredients, what makes Beluga Vodka special, and whether Beluga is considered vegan-friendly, keep on reading!

What Are The Ingredients Of Beluga Vodka?

Beluga’s flagship vodka, Beluga Noble, is made with Siberian winter wheat. As for the water they use, Beluga collects water from a 1,000 feet deep artesian well in Siberia.

Post-distillation, Beluga Noble is lightly flavored with milk thistle and oat extracts as well as honey, giving Beluga vodka a richer and more distinct flavor than the typical vodka.

That said, Beluga Noble is not considered a flavored vodka.

Is Beluga Vodka Made From Potatoes?

Beluga Vodka is made from grains, not potatoes. Moreover, at no point in Beluga Vodka’s history did they use potatoes to make Beluga vodka products.

Beluga Vodka is considered special because of the high-quality ingredients used to create Beluga vodkas and the meticulous processes the distillers follow.

Most impressive of them all is Beluga’s use of wheat malt spirit, which is rarely used by modern distillers because producing it is costly and labor-intensive.

Unlike most distillers, Beluga filters with more than just charcoal because Beluga also uses quartz sand and impregnated silver. As for Beluga Transatlantic, another filtration with cotton is done.

A 30-day maturation period follows wherein Beluga Noble is kept in stainless steel vessels to improve the flavor and neutralize the aroma. 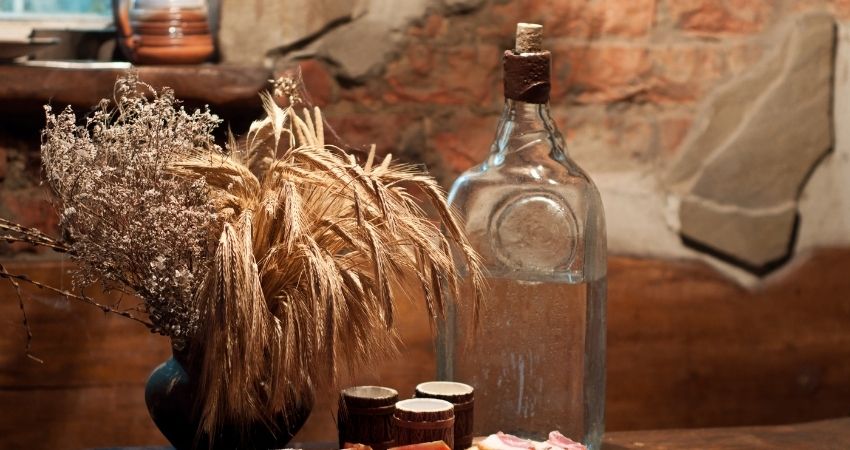 Beluga Vodka does not have any gluten-free certification or label. Nonetheless, all unflavored vodkas are generally considered gluten-free even if the vodkas are made from grains.

When a grain vodka is distilled and filtered, all gluten-proteins are eliminated, making the vodka safe for people with gluten-related concerns.

Except for the malt extracts, all of these additives are naturally gluten-free. Nonetheless, it still cannot be confirmed if Beluga Transatlantic is the only one containing gluten.

Beluga Vodka is considered Kosher, but it has not been confirmed if Beluga has also been classified as fit for Passover.

Beluga Transatlantic and Allure are considered vegan because they do not contain animal products and Beluga follows a cruelty-free manufacturing process.

Beluga Noble has a sweet citrus and oatmeal aroma. When consumed neat, Beluga Noble tastes like a subtle mixture of vanilla, oatmeal, and honey with a light spice at the end.

Similarly, Beluga Gold Line smells like cinnamon and tastes like a combination of vanilla, sage, and white pepper.

Does Beluga Vodka Have Sugar?

Beluga Noble contains sugar in the form of sugar syrup and honey and there is roughly 2% sugar in Beluga Noble, but this can vary from one Beluga vodka product to another.

What Is The Alcohol Percentage Of Beluga Vodka?

All Beluga vodkas are bottled at 80 proof, which is equivalent to 40% alcohol by volume.

How Many Carbs Are In Beluga Vodka?

Beluga Noble, Allure, Celebration, and Epicure do not contain carbs. In contrast, Beluga Transatlantic and Gold Line contains 1 gram of carbs per 100-ml.

However, Beluga Noble, Celebration, Allure, and Epicure have zero carbs and are classified as keto-friendly.

Where Is Beluga Vodka From?

Beluga Vodka comes from Russia, specifically in the Mariinsky distillery, which is located in the heart of Siberia.

Likewise, Beluga sources its wheat and water from nearby sources in Siberia.

Beluga Vodka comes in five varieties, and all of them are made from Siberian wheat and water collected from an artesian well.

However, Beluga vodkas have nuances in their ingredients and manufacturing that differentiate them in terms of aroma and flavor, making Beluga vodka a premium vodka brand.