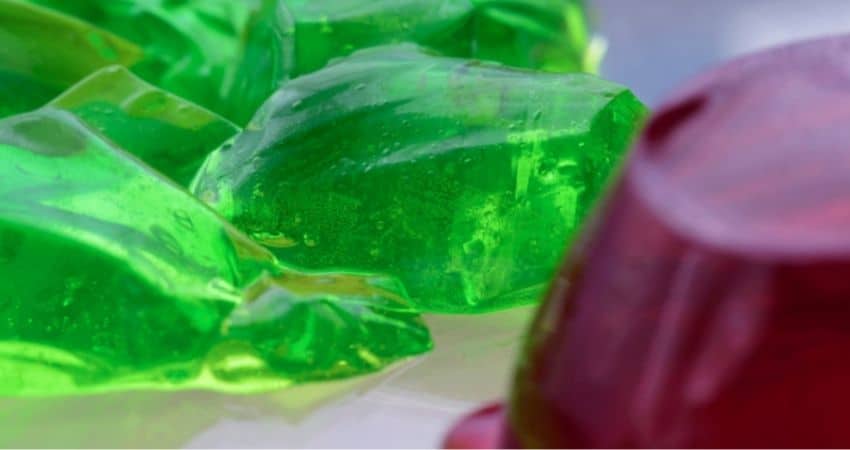 Jello desserts have become so popular over the years that Jello brands couldn’t resist expanding to other formats, one of which is the well-loved Jello pudding.

However, Jello pudding’s ingredients can be difficult to pin down at a glance. As such, you might be wondering if Jello pudding is gluten-free. I looked into it, and here is what I found!

In case you are curious to learn more about the ingredients of Jello pudding and which Jello pudding formats are safe for celiacs to consume, keep reading!

Are All Jello Puddings Gluten-Free?

Not all Jell-O Pudding is gluten-free because while the Kraft Foods website may not expressly list grains like wheat, grains are present in some ingredients and are mentioned in the ingredients list on Jello’s packaging.

Additionally, celiacs are worried about the possibility that other Jell-O pudding products may be cross-contaminated with gluten during production.

What Jello Puddings Are Gluten-Free?

Here is a list of all the Jell-O Pudding products that are currently considered gluten-free: 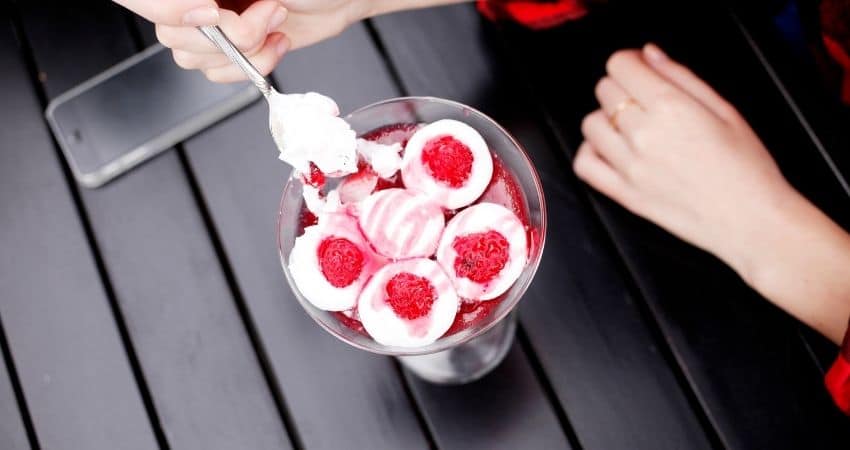 Nonetheless, celiacs are worried that while most of the Jell-O Instant Pudding products do not contain gluten, Jello products may have been cross-contaminated with gluten.

This reasoning is derived from the assumption that Kraft Foods uses the same manufacturing equipment for the Jell-O Instant Pudding products.

Does Snack Pack Pudding Have Gluten?

Additionally, some celiacs claim they have had an adverse reaction after eating Jell-O Pistachio Pudding.

All Jell-O Cook & Serve Pudding products, which come in around thirteen variations, are considered gluten-free.

Sugar-free Jell-O is gluten-free. Traditionally, Jello does not contain ingredients that have gluten, and Jello’s sugar-free formats are not made with additives that come from grain.

However, companies like Kraft Foods do not certify their sugar-free Jello as gluten-free, partly because their suppliers do not label their products as such.

Another reason is that Kraft Foods is aware of cross-contamination. Anytime they process anything that contains gluten, traces may be left behind in their machines.

Starburst Jello in the United States is gluten-free, but in Australia and New Zealand, Starburst is not gluten-free.

As per Starburst’s ingredients, Starbursts contains glucose syrup that is partly derived from wheat. Additionally, Starburst also has a thickener made from wheat starch.

Check out our other articles to find out if Jello is vegetarian, if Jello is dairy-free, and how long Jello lasts.

Most of the Jell-O Pudding products are gluten-free. Currently, only the cheesecake and oreo Jello flavors are considered unsafe for celiacs.

Additionally, Kraft Foods is not claiming any of their Jello products to be gluten-free, even those that have been tested by third-party organizations and proven to have no gluten.

As such, it can be difficult for celiacs to determine which Jell-O Pudding products they can consume safely and confidently.