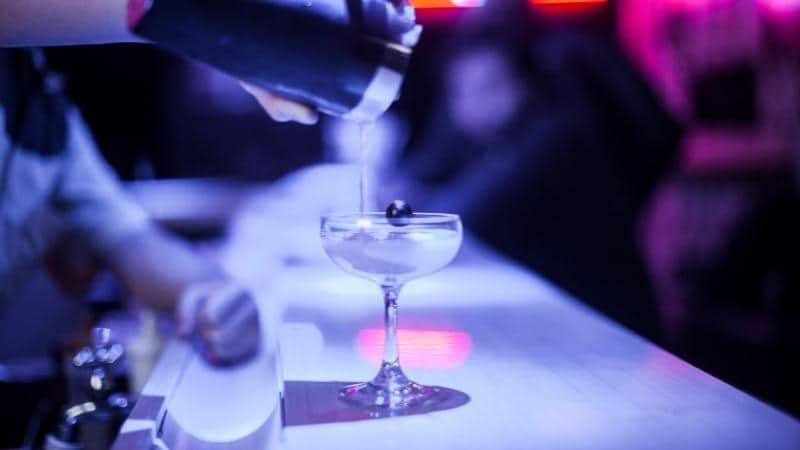 Vodka can be infused with a wide assortment of foods, from cucumber and dill to cherries and jalapeño.

Perhaps you’re wondering if the same can be said of vanilla, particularly if vanilla vodka can be made using vanilla extract. Here’s what I found out about it!

Can You Make Vanilla Vodka With Vanilla Extract?

While you can make plain vodka taste more like vanilla using vanilla extract, it won’t taste the same as vodka that has been infused with vanilla beans. Likewise, it will taste different from commercially bought vanilla-flavored vodka. Nonetheless, if you want to get the best results with vanilla extract, use high-quality vodka and extracts.

If you want to learn more about making vanilla vodka using vanilla extract and whether there’s a difference between the two, keep on reading!

Is It Possible To Mix Vanilla Extract With Vodka?

You can mix the vanilla extract with vodka to flavor it but the taste will be vastly different from store-bought vanilla vodka and vodka infused with vanilla beans.

To do this, mix in 1 teaspoon of vanilla extract for every 1 cup of regular vodka. You may add or subtract from this depending on your preference or until the vodka tastes like vanilla.

While the process of creating vanilla extract and vanilla vodka is generally the same, they’re still two different products as per the United States Food and Drug Administration.

When a vodka is described as clean and smooth, it means the taste is subtle and there’s less burn. Meanwhile, the cleaner and smoother a vanilla extract, the stronger its taste.

Additionally, both contain high alcohol content, but their ABV is different as per the FDA.

How Much Vanilla Extract Do You Add To Vodka?

There’s no definite measure of vanilla extract that you can add to vodka to turn it into vanilla vodka or at least come close to the taste of one.

Factors such as the brand of vodka and vanilla extract you use, as well as the vodka’s proof, influence the result you’ll get.

In most cases, you’ll have to add small amounts of vanilla extract until the vodka is flavored just right to your taste. To get the best results, use high-quality vodka and vanilla extracts.

Can You Use Vanilla Vodka To Make Vanilla Extract?

Using vanilla-flavored vodka to make vanilla extract is discouraged because it would defeat the purpose of producing pure vanilla.

To make a good quality vanilla extract, choose plain vodka. Most people believe that using top-shelf or bottom-shelf brands doesn’t matter as long as they have no additives.

In this regard, it’s more important that you source high-quality vanilla beans.

Additionally, each of these vanilla beans produce distinct flavors.

For a sweet and mellow flavor that resembles traditional vanilla, go for Madagascar Bourbon vanilla beans.

On the other hand, Tahitian vanilla beans are more cherry-like, with caramel and licorice tones and a floral aroma.

If you want your extract to have a hint of spice, nutmeg, and cloves in them, opt for Mexican Vanilla. It also has a sweet and woody flavor that adds another dimension to the extract.

Regardless of which beans you choose, always opt for Grade B beans because this is the type of bean that produces the most flavor and is used primarily in extracting.

Grade A vanilla beans are meant for cooking but using them to make vanilla extracts should still yield satisfactory results.

If you want to learn more about vodka, you can see our related posts on whether flavored vodka has sugar, what vodka to use for jello shots, and how much vodka to add to jello shots.

Using vanilla extract to flavor your vodka is do-able but it won’t yield the results you expect, especially if you’re aiming to recreate the taste of vanilla bean-infused vodka.

Nevertheless, if you want to add vanilla extracts to your vodka, use good quality extracts and add small amounts as needed to get results that satisfy your taste buds.