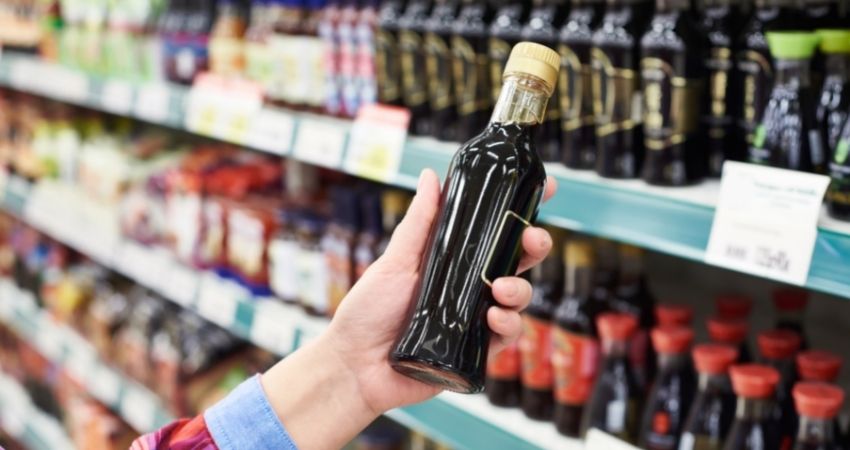 However, you may be curious as to why soy sauce is so popular. I looked up the facts, and here is what I learned!

Why Is Soy Sauce So Popular?

Soy sauce is so popular because soy sauce is an important ingredient in Asian cooking thanks to the unique flavors that soy sauce has to offer. Moreover, soy sauce can be a replacement for salt while adding other unique tastes to your recipe, like savory and sweet. Soy sauce also has a long shelf life since it can last for 2-3 years.

Are you still wondering why soy sauce is a popular ingredient? Check out the rest of the article to find out!

Soy sauce is an integral ingredient in Asian cooking, being a kitchen staple in most food cultures like Chinese, Japanese, Vietnamese, etc., cooking.

You can use soy sauce to simply enhance the taste of most recipes, such as fried rice and stirfries.

Moreover, soy sauce can be popular as a dipping sauce on its own or mixed with other ingredients like vinegar, sesame oil, and such.

For instance, tamari soy sauce (a soy sauce made without wheat) is a popular soy sauce that Japanese chefs prefer to dip sushi into.

Another example is that soy sauce can be mixed with vinegar, garlic, and chili extract to make a sauce for dumplings.

Additionally, soy sauce can be used as a base ingredient to create many sauces and marinades, including teriyaki sauce, barbecue sauce, and more.

2. A Replacement For Salt

Soy sauce’s main flavor is salt because soy sauce was created as a way to stretch salt since salt used to be expensive thousands of years ago.

Therefore, many recipes call for soy sauce and no salt because soy sauce usually has enough saltiness for the dish.

Additionally, you can achieve the same saltiness in your recipe as plain salt, so soy sauce is a good option if you do not want to add real salt to your dish.

One of the primary reasons soy sauce is so popular is because soy sauce has a savory flavor, also called “umami”, which is the fifth flavor people can taste.

Typically, you would get umami flavors from meaty products, such as a steak, but you can taste umami in soy sauce because the fermentation process develops many flavor compounds, including umami.

So, soy sauce has savoriness that can add extra umami to dishes. For instance, egg-fried rice can taste savory when you add a bit of soy sauce to the fried rice. 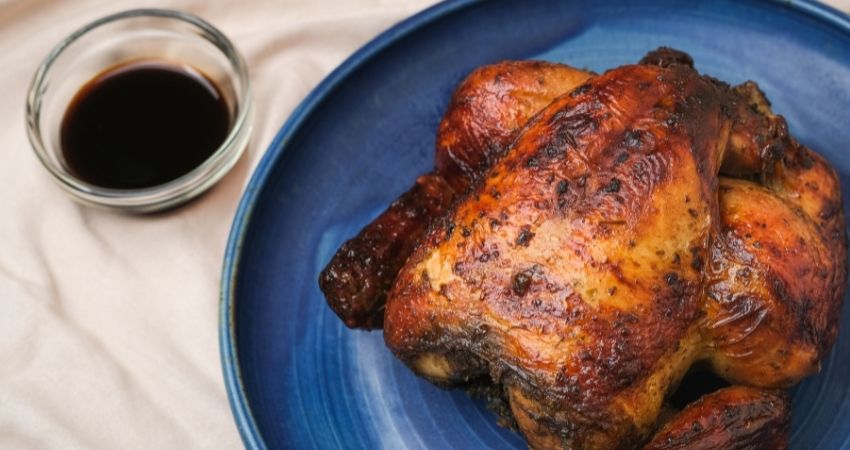 As mentioned earlier, soy sauce is a crucial ingredient for Asian cooking because of how often soy sauce is used in Asian recipes.

Therefore, soy sauce is a versatile ingredient in the kitchen, and you can use soy sauce in so many recipes, not just Asian recipes.

For instance, you can marinate a steak in soy sauce to add saltiness and enhance the savoriness of the steak.

You can easily sneak soy sauce into many soup bases as well if you need a quick way to add salty and savory flavors to your soup.

Since many cultures have adapted soy sauce into their recipes, many countries have created different types of soy sauce that you can use in different recipes.

For instance, Indonesia has a type of sweet soy sauce called kecap manis, which is a sweet yet salty soy sauce with a thick consistency.

Kikkoman is a signature and popular soy sauce brand made in Japan, and there are many types of Kikkoman soy sauce that you can use in your kitchen.

For example, Kikkoman tamari soy sauce is a gluten-free soy sauce that has a less salty taste, but Kikkoman soy sauce has a thicker texture and it is full of umami.

If you think that your recipe tastes a bit bland, soy sauce is an easy and fantastic way to elevate the flavor.

So, you can easily add some soy sauce into your recipe if your dish lacks flavor, which is why soy sauce is a popular ingredient in the kitchen.

For example, a bland stir-fry or fried rice recipe can easily taste better when you add some soy sauce to the dish.

Another reason why soy sauce is popular is that soy sauce has a long shelf life, which means your soy sauce can stay in your kitchen for a long time.

Therefore, the salt content in soy sauce prevents any bacteria and mold from growing, keeping soy sauce fresher for a longer time.

Soy sauce containing good bacteria and mold with salt both work together to keep soy sauce fresh for up to 2-3 years if your bottle is unopened.