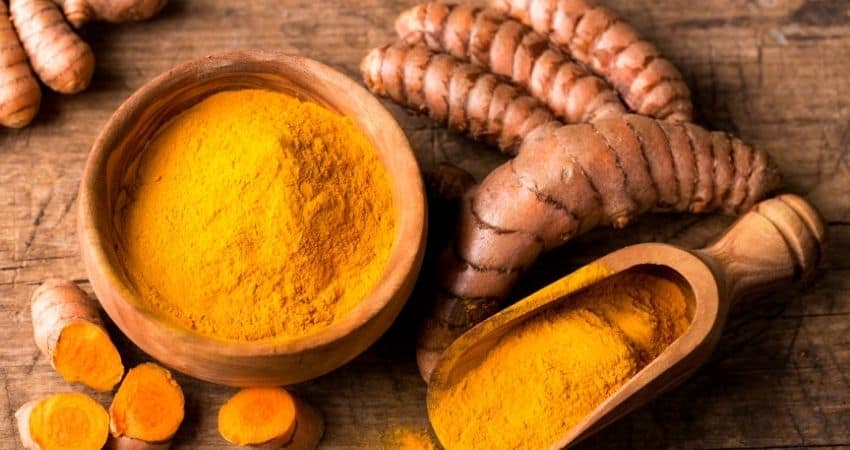 While flour is one of the most commonly used ingredients in the world, there are various types of flour that you may have never heard of, such as lotus flour.

If you want to try using lotus flour, you may be curious as to what lotus flour is. I did the research, and here is what I learned!

What Is Lotus Flour?

Do you want to learn how to make tea from lotus flour, if lotus flour is gluten-free, and about the brands called Lotus flour, keep reading!

What Is Lotus Flour Made Of?

Generally, lotus flour is made of the roots of the lotus water lilies.

Usually, lotus flour has a granular appearance and texture featuring a slightly greyish or off-white color.

What Is Lotus Flour Used For? 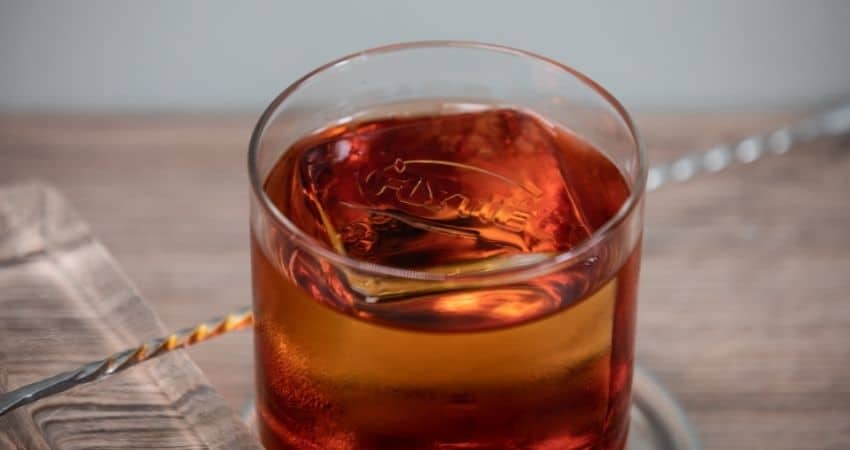 Typically, lotus flour made from the roots of lotus water lilies is used in traditional Chinese folk medicine.

If you are preparing lotus flour in a tea, place the desired amount of lotus flour into a cup and mix a few tablespoons of room temperature water with the lotus flour until dissolved.

Once the lotus flour has fully dissolved, add boiling water into the cup while stirring constantly until your tea is light brown.

How Do I Store Lotus Flour?

Ideally, you should store your lotus flour in an airtight container to keep any moisture and smells away from the lotus flour.

Additionally, it would be wise to keep the container with the lotus flour in a cool and dry place away from any sudden temperature changes.

It is crucial to store your lotus flour properly because lotus flour is prone to absorbing other smells and getting damp from the moisture in the air.

What Is The Difference Between Lotus Flour And Lotus Powder?

Technically, there is no real difference between lotus flour and lotus powder since they are merely different names for the same thing.

What Is Red Lotus Flour?

Red Lotus Flour is a brand of flour made in Thailand that offers soft and white flour that features a low gluten content ranging from 8-8.5% gluten.

According to Red Lotus, Red Lotus Flour is wheat flour that undergoes a special milling process to create a fine flour, which is comparable to cake flour.

How Do You Use Red Lotus Flour?

Normally, you can use Red Lotus Flour any way you would use white flour, but it would be best to stick to recipes that require low gluten flour.

However, you may use Red Lotus Flour to recreate a recipe with a softer and slightly crumblier texture.

For instance, you may use Red Lotus Flour instead of all-purpose flour if you want your bread recipe to be softer.

How Do You Make Lotus Flour?

Most manufacturers will create lotus flour or lotus powder by taking the starchy roots of the lotus water lily and grinding the roots until a fine powder forms.

Does Lotus Flour Have Gluten?

What Can I Substitute For Lotus Flour?

Technically, there is no direct substitute for lotus flour since lotus flour made from lotus water lily roots is used for herbal tea.

Therefore, you may use any other type of tea or herbal powder to create a desired herbal tea of your choice.

However, it would be wise to select another soft white flour with similar gluten levels to Red Lotus Flour, which would be 8-8.5%.

Therefore, you should try to choose all-purpose flour that has 8-9% gluten if you want to mimic Red Lotus Flour.

Another good alternative to Red Lotus Flour is cake flour because they have similar textures and cake flour usually has 5-8% gluten.

Check out our related articles to learn what custard flour is, what citrus flour is, and what coffee flour is.

Lotus flour, which is also called lotus powder or lotus root powder, is a powder created from lotus water lily roots and is usually used to make herbal tea in Chinese folk medicine.

However, there are brands called Red Lotus Flour and Lotus flour that create wheat-based flour used for cooking and baking.