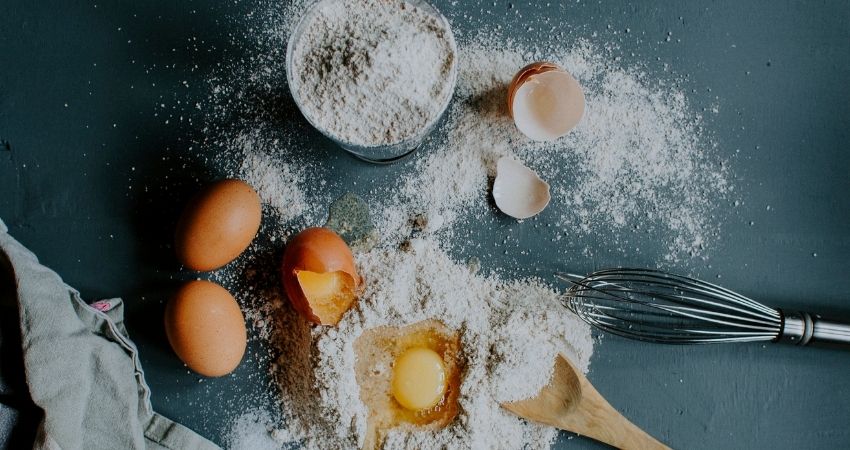 Generally, when people buy flour, they simply grab whatever bag that says “flour.” However, there are so many varieties of flour available that it can be confusing to decide what flour is best for you.

If you have come across fortified flour, you may be wondering what fortified flour is and how it differs from plain flour. I did the research, and here is what I discovered!

What Is Fortified Flour?

What Does Fortified Flour Mean?

Fortified flour refers to any flour that has excess nutrients added to the flour after milling.

Generally, the milling process removes many nutrients from flour, but fortified flour adds nutrients that were not originally present in the wheat or flour.

For example, B vitamins are normally present in wheat, but fortified flour would add vitamin A into the flour after the flour has been milled.

What Is Fortified Flour Made Of?

What Is Fortified Flour Used For?

Generally, fortified flour can be used as any other type of flour, but this will depend on the type of flour needed for the recipe.

However, the main purpose of fortified flour is to offer nutrients to otherwise “nutrient-lacking” foods, such as bread.

While flour can make various healthy recipes that supply people with carbohydrates, grains do not usually offer that many other nutrients.

Therefore, many people can supplement their nutrient needs by consuming foods made with fortified flour.

When Did Bread Start Being Fortified?

Bread began to be fortified in the United States of America around 1942. Shortly after that, there was a law passed that stated that all bread sold must be fortified to fit FDA standards.

Why Do We Fortify Food?

We began to fortify food such as flour to keep the population healthy by supplementing commonly used products.

Typically, the average person may not realize what nutrients they lack in their diets, which can cause numerous health issues.

Therefore, most governments encourage or implement a law where manufacturers must supplement or fortify food products before they are sold to the public.

That way, the general public can consume food that they would normally eat while getting more nutrients.

For instance, most people eat grains daily since grains are used to make common food like bread.

Thus readily available ingredients and food like flour and bread are excellent choices to fortify.

Moreover, you will likely notice that most foods that are considered staples get fortified, such as milk and other grains. 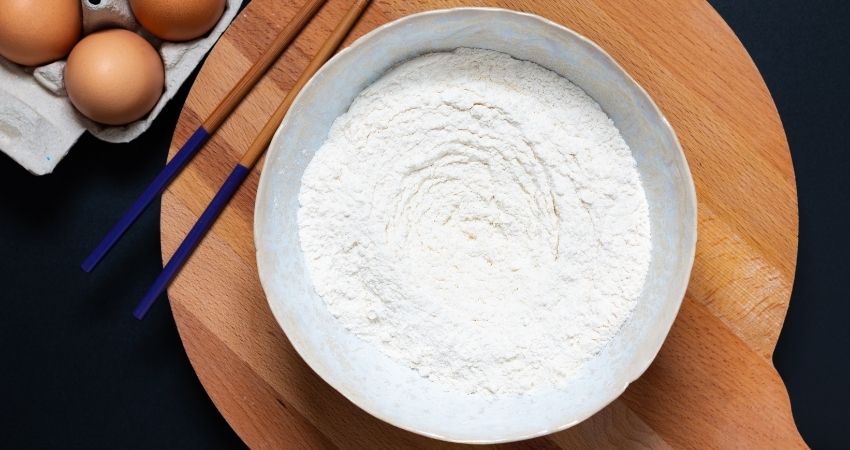 For instance, the United States does not enforce the fortification of flour while the United Kingdom requires flour to be fortified.

Similar to all-purpose flour, bread flour being fortified will highly depend on the manufacturer and where the flour was made.

However, many manufacturers tend to fortify bread flour because bread flour is used to make bread, which is a staple food.

Is Fortified Flour The Same As Enriched Flour?

Technically, fortified flour is not the same as enriched flour because what nutrients were added to the flour defines if the flour is enriched or fortified.

For instance, enriched flour refers to flour that had nutrients added back into the flour after the milling process, which means the nutrients were present before the flour was ground.

On the other hand, fortified flour will have nutrients added into the flour that was never originally in the flour.

For instance, if your flour has vitamin D in it, your flour is fortified because wheat and flour do not naturally have vitamin D.

Alternately, if your flour says that there is vitamin B6 and calcium in it, the flour is enriched flour because those nutrients were already present in wheat before the milling process.

However, those who want to have more nutrients in their diet will state that fortified flour is better than plain flour.

What Can I Substitute For Fortified Flour?

Check out our other articles to learn what flaxseed flour is, what durum flour is, and what the difference between bleached and unbleached flour is.

Fortified flour is flour that has been enriched with nutrients that were not in the wheat or flour before the milling process.