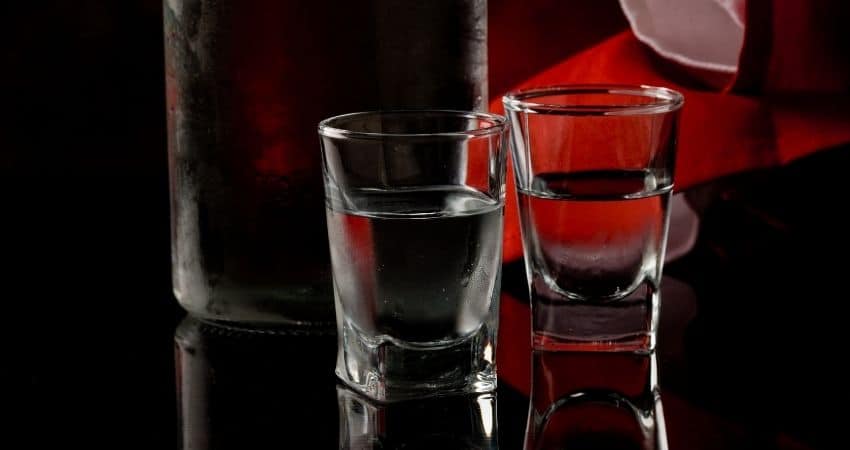 Given vodka’s versatility, it is no wonder more and more distillers are coming up with new vodka flavors to add to the market.

What Is Fig Vodka?

Figenza Mediterranean Fig Flavored Vodka is a German brand that uses Mediterranean figs to flavor their vodka. Unlike most vodka brands, Figenza’s flagship vodka is flavored, and they do not disclose the type of neutral spirit they use to create Figenza vodka. Additionally, Figenza is bottled at 31% ABV or 62 proof. Currently, Figenza produces only one type of vodka.

What Is Fig Vodka Made From?

Figenza Vodka is made from a neutral spirit that is distilled 6 times and infused with hand-picked Mediterranean figs from Turkey and Greece.

However, Figenza does not disclose what type of neutral spirit they use or if they make the vodka themselves or source the vodka elsewhere.

Similarly, there is no information about the type of water they use and where they source water for Figenza vodka.

Nonetheless, since Figenza Vodka is made in Eckernforde, Germany, there is a huge possibility that Figenza Vodka sources its neutral spirit and water locally.

Figenza is known to have a mild and delicate mouthfeel. Additionally, Figenza vodka features a balance of fruity and sweet notes without any unpleasant aftertaste.

Moreover, Figenza vodka has no burn and a consistent flavor from start to finish.

What Proof Is Figenza Vodka?

Figenza vodka has 31% alcohol by volume or 62 proof.

Since Figenza vodka is inspired by the fig fruit which is known for its sweetness, Figenza Vodka is designed to reflect that sweetness.

Does Fig Vodka Have Sugar?

Currently, it is believed that Figenza vodka does not contain any sugar. Additionally, Figenza mentions nothing about Figenza vodka’s sugar content and additives they use, if any.

Does Fig Vodka Have Carbs? 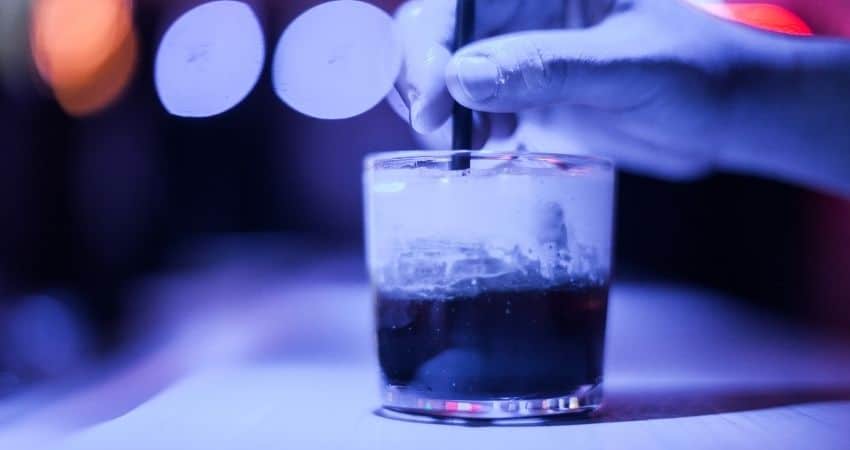 Figenza vodka is gluten-free. While Figenza vodka does not disclose the specifics of the neutral spirit they use, it is believed that all vodkas are gluten-free because they are distilled.

During the distillation process, gluten portions are removed, making even grain-based vodkas safe for celiac sufferers.

Additionally, figs are naturally gluten-free. Even though Figenza vodka is a flavored vodka, none of the flavorings added after the distillation process makes it unsafe for celiac sufferers.

Figenza vodka is produced by Waldemar Behn, an alcoholic beverage company that is called Behn for short.

Moreover, Behn was established in 1892 as a family business and is currently being operated by the fourth generation.

Where Is Fig Vodka Made?

Additionally, Figenza does not disclose if they have distilleries in other parts of Germany or other countries, and whether Figenza Vodka is also bottled in Eckernforde.

How Do You Drink Fig Vodka?

Figenza vodka is designed to be both the ideal sipper and base spirit for cocktails. Since Figenza is naturally rich in flavor, all you have to do is chill Figenza vodka before serving it neat.

You can use Figenza Vodka to make classic cocktails like a Moscow Mule, Bloody Mary, cosmopolitan, and sea breeze.

Additionally, you can follow recipes on Figenza’s website such as pom & fig martini, Figenza on the Hudson, Figtini, call me honey, sun kiss, cigar box, and fig mojito, among others.

Whether Figenza vodka is better than Grey Goose depends on the person’s preferences and which specific Grey Goose vodka you are comparing Figenza Vodka to.

In terms of taste, Figenza vodka is milder and more consistent. In comparison, Grey Goose is creamy with hints of grain, star anise, and a subtle alcoholic taste.

Furthermore, Figenza vodka is known to have no aftertaste or burn while Grey Goose has a lingering pepper spice and a mild burn.

In terms of quality, Grey Goose has the upper hand because Grey Goose is more forthright with its ingredients, namely Picardie winter wheat and spring water from Gensac-La-Pallue.

Meanwhile, Figenza Vodka only discloses the type of fig they use to flavor Figenza vodka.

As for sales, Grey Goose has a larger global sales volume compared to Figenza thanks to Grey Goose’s extravagant marketing efforts.

Is Fig Vodka Better Than Tito’s?

There is no official blind taste test or study to confirm whether Tito’s Handmade Vodka is better than Figenza Vodka and vice versa.

If you like corn-based unflavored vodka, there is a big chance that you will prefer Tito’s better. Tito’s has a creamy mouthfeel with sweet and peppery notes and a grainy character.

In contrast, Figenza has a gentle mouthfeel with sweet and fruity notes that persists from entry to finish.

As for sales, Tito’s is the more popular vodka compared to Figenza, especially in America.

Since Tito’s is unflavored, Tito’s is usually the preferred base spirit for cocktails because it can accommodate a wider assortment of tastes.

Check out our related articles to learn what well vodka is, what Everclear is, and what UV vodka is.

Figenza Vodka is a German brand that distinguishes itself by using Mediterranean figs to flavor its vodka. Additionally, Figenza Vodka does not have an unflavored version.

Additionally, Figenza is a flavored vodka that is bottled at 62 proof or 31% ABV and is branded to be the leading fig vodka in the vodka industry.

While Figenza Vodka is inspired from the fig fruit, many people are surprised that Figenza vodka is not as sweet, but is mild enough to be taken both as a sipper and as a cocktail spirit.