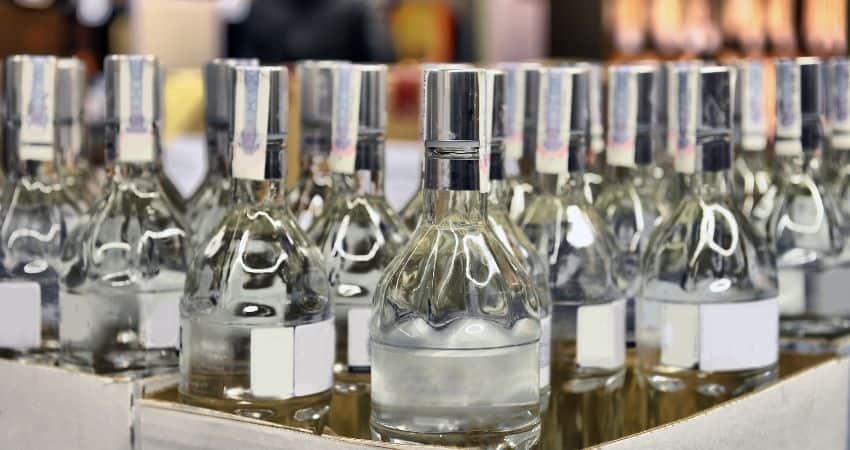 Absolut is a best-selling vodka brand that is recognized worldwide. A major part of Absolut’s success is that Absolut always has a brand new offering for consumers to enjoy.

One of Absolut’s grandest products to date is Absolut Elyx. Naturally, you would be curious about what Elyx vodka is and how Elyx vodka compares to Absolut vodka. Here is what I found!

What Is Elyx Vodka?

Absolut Elyx, which is also called Elyx vodka, is the more luxurious version of the classic Absolut vodka. Consequently, Elyx vodka uses similar ingredients and processes, but everything is refined by Master Distiller Krister Asplund and is manually distilled in vintage copper column stills. As a result, Elyx has a silky texture and hints of nuts, cereal, and white chocolate.

If you are curious to learn more about Elyx vodka and how Elyx vodka compares to brands like Grey Goose, Ciroc, and Tito’s Handmade Vodka, keep reading!

What Is The Difference Between Absolut And Absolut Elyx?

While Absolut and Absolut Elyx shares many similarities, they also have differences that make them two distinct vodkas.

As for distillation, both Absolut vodka and Absolut Elyx are distilled in two locations, namely Nöbbelöv and Åhus in Sweden.

However, when Absolut Elyx is transported to Åhus, Elyx vodka is not distilled using giant stainless steel columns, but in small copper stills.

As for mouthfeel, Absolut Elyx has a sharper and cleaner aroma than Absolut Vodka, and Elyx gives off more crispness and grainy notes.

Absolut Elyx has a mild aroma rich with hints of nuts, white pepper, and grain.

On the tongue, Absolut Elyx is silky and delicate, with notes ranging from black pepper to sweetcorn. Additionally, Elyx vodka’s flavor is accentuated by hints of lavender and herbs.

As the taste exits your palate, you will detect a mild spiciness reminiscent of cracked pepper that lingers.

What Flavor Is Absolut Elyx?

Additionally, if Absolut Elyx were flavored, it would be legally required to have the dominant flavor (orange, lemon, strawberry) on the label as Elyx vodka’s official name.

Absolut Elyx is gluten-free. While Absolut Elyx is made with 100% wheat, the distilling Elyx vodka undergoes eliminates all the gluten proteins in the final product.

Moreover, Absolut Elyx has no known additives that contain gluten.

What Do You Mix Absolut Elyx With?

Absolut Elyx is a product of Pernod Ricard, which is the second-largest spirits producer in the world, second only to Diageo.

Where Is Absolut Elyx Premium Vodka Made?

Absolut Elyx is made in Sweden, specifically in the Absolut Distillery in Nöbbelöv and Åhus.

How Much Does Absolut Elyx Vodka Cost? 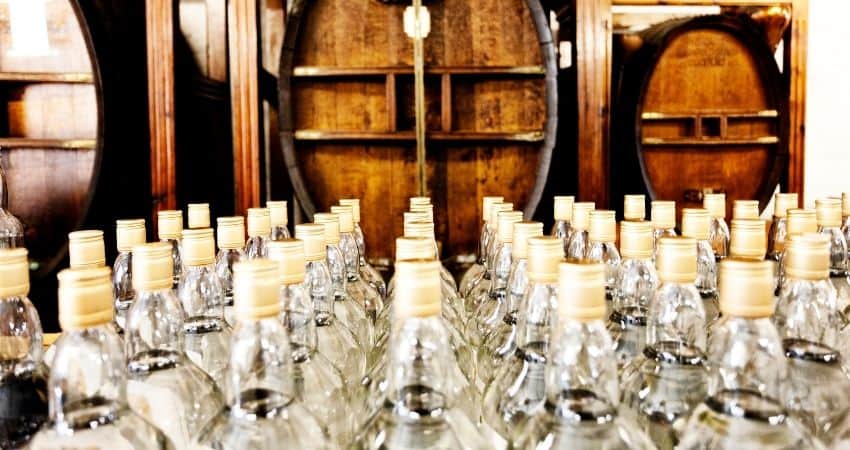 A 750-ml bottle of Absolut Elyx costs $13.99 – $20.99. However, this price could increase with the bottle size and the distributor you are getting Absolut Elyx from.

What Is the Difference Between Absolut Elyx And Grey Goose?

Absolut Elyx and Grey Goose are both luxury premium vodkas, but they have several differences from origin and ingredients to distillation and branding.

Moreover, Grey Goose has a neutral flavor with sweet notes and hints of aniseed. Additionally, Grey Goose is smooth but reportedly causes a mild and lingering burn.

In contrast, Absolut Elyx is more nutty and creamy, with a crispness and mild spice that is reminiscent of pepper.

What Is the Difference Between Absolut Elyx And Belvedere?

What Is the Difference Between Absolut Elyx And Tito’s?

Absolut Elyx and Tito’s vodka both claim to be handcrafted, although it is generally believed that Tito’s is no longer 100% produced manually.

Additionally, Absolut Elyx is a premium vodka with a premium price while Tito’s belongs to a lower tier and comes at affordable rates.

Taste-wise, Tito’s is sweeter because it’s made from corn and Tito’s contains hints of grain. In contrast, Absolut Elyx has a peppery spice with nutty undertones and a silky texture.

What Is the Difference Between Absolut Elyx And Ciroc?

Furthermore, Ciroc is made in France, and Absolut Elyx is made in Sweden.

On the tongue, Ciroc is smooth and has fruity notes reminiscent of lemons and honey. In comparison, Absolut Elyx has hazelnut notes and a black peppery spice to it.

Take a look at our related articles to discover what Dixie vodka is, what distilled vodka is, and what Smirnoff vodka is made from.