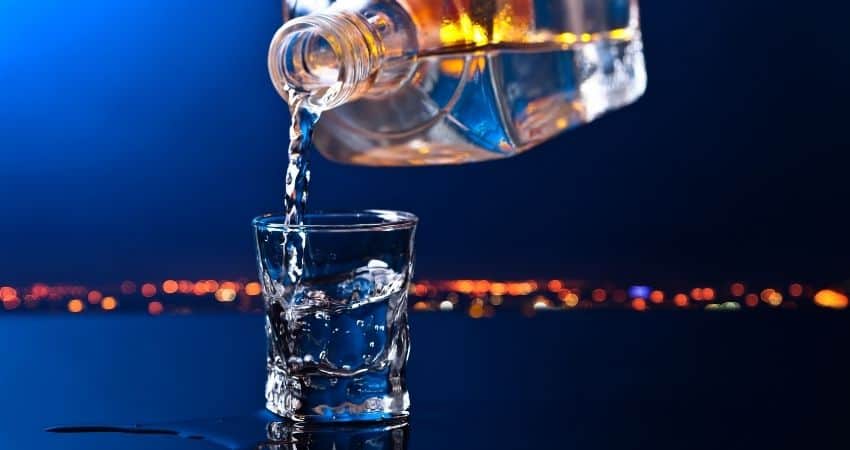 Vodka may originally be Russian, but some of the most beloved vodka brands in the market today are produced in America.

One of those is Dixie Vodka. If you have not heard of Dixie Vodka before, you might be wondering what Dixie Vodka is and if it is good. I looked into it, and here is what I discovered!

What Is Dixie Vodka?

Dixie Vodka is a Charleston, South Carolina-based vodka brand made from corn and distilled six times to achieve optimum purity. When Dixie Vodka was launched in 2014, Dixie Vodka was branded as an all-American craft vodka that showed the excellence of Southern craftsmanship and flavor. Additionally, Dixie Vodka is gluten-free and comes in five cocktail-ready flavors.

In case you are curious to learn more about Dixie Vodka’s origins and what makes Dixie Vodka a popular brand, keep reading!

Is Dixie Vodka An Alcohol?

Dixie Vodka is alcohol, specifically a spirit. Contrary to what some people may think, Dixie Vodka is not just the name of a NASCAR race.

Many people associate Dixie Vodka with NASCAR because Dixie Vodka is NASCAR’s official spirit and the title sponsor of the Homestead-Miami race officially called Dixie Vodka 400.

Additionally, Dixie Vodka and NASCAR are two different entities that are simply in partnership with one another to promote Southern pride.

What Is Dixie Vodka Made Out Of?

Dixie Vodka’s flagship product, the Dixie Southern Vodka, is made of all-American corn.

One of Dixie Vodka’s most popular flavors, the Dixie Black Pepper, is made from Serrano peppers and Sichuan and Madagascar black peppercorns.

As for Dixie Mint Vodka, it is made from Kentucky mint harvested from Dohn & Nelson Gardens, a widely recognized mint farm.

Meanwhile, Dixie Citrus Vodka is made from a combination of Valencia oranges all-natural citrus flavors.

Dixie Wildflower Honey is mixed with honey from the Savannah Bee Company while Dixie Peach vodka is infused with peaches from the Lane Southern Orchards.

How Many Times Is Dixie Vodka Distilled?

Dixie Vodka is distilled six times. However, there is no mention of whether Dixie Vodka uses column stills, pot stills, or a combination of both.

However, since Dixie Vodka is reportedly handcrafted and made in small batches, it can be assumed that Dixie Vodka uses pot stills.

What Proof Is Dixie Vodka?

All of Dixie Vodka’s products, even the Black Pepper, Citrus, Wildflower Honey, Mint, and Peach are all bottled at 40% ABV or 80 proof.

How Many Calories Are In Dixie Vodka? 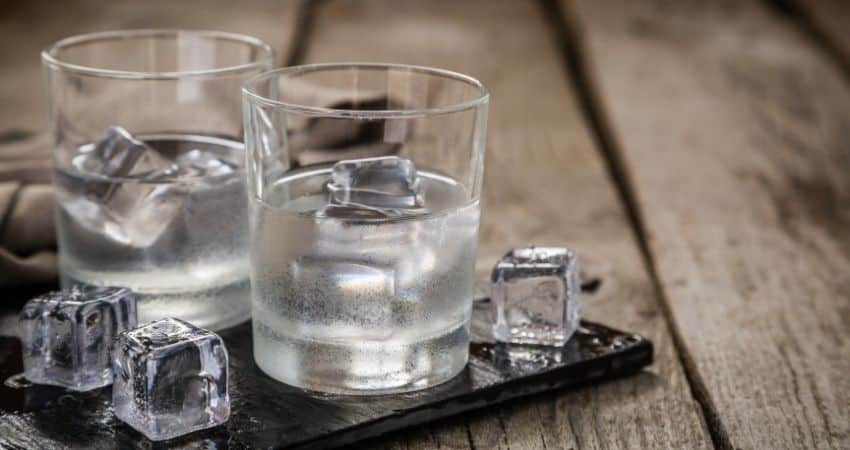 Per 1.5-ounce serving, DIxie Vodka contains around 96-107 calories depending on the variant.

How Many Carbs Are In Dixie Vodka?

Per 240-ml serving, Dixie Vodka contains around 0-15 grams of carbs depending on the variant.

How Much Is Dixie Vodka?

All Dixie Vodka products cost around $22.99 but this price may increase or decrease depending on where you are buying Dixie Vodka and how.

What Are The Dixie Vodka Flavors?

Dixie Southern Vodka has a gentle and silky texture that is rich with cream and cornmeal undertones, followed by sweet notes and a modest finish.

Who Is The Owner Of Dixie Vodka?

Matti Christian Antilla, CEO and founder of Grain & Barrel Spirits, is the owner of Dixie Vodka.

Where Is Dixie Vodka Made?

Dixie Vodka is made in their distillery in Charleston, South Carolina.

How Do You Drink Dixie Vodka?

Dixie Vodka can be taken neat and in a wide assortment of cocktails.

If you want to take Dixie Vodka neat, it is better if you put Dixie Vodka in the freezer first so that you can enjoy the flavors and further mellow out any alcoholic taste.

When using Dixie Vodka to make cocktails, you have the option to use Dixie Southern Vodka or any of the flavored varieties.

To make a Cape Cod, Dixie Citrus is the ideal choice for making a grasshopper cocktail while Dixie Mint makes for an excellent base spirit.

What Is Dixie Vodka Black Pepper?

Dixie Black Pepper Vodka is a flavored Dixie Vodka that is infused with Sichuan and Madagascar black peppercorns and Serrano peppers.

Take a look at our related articles to learn what rye vodka is, what Red Bull and vodka is, and wnat Wyborowa Vodka is.

Dixie Vodka is an American brand that takes pride in its Southern roots. Additionally, Dixie Vodka is a Certified South Carolina product for using only locally-sourced ingredients.

Moreover, Dixie Vodka is the official spirit of NASCAR, which also originates in the South. Together, NASCAR and Dixie Vodka promote Southern excellence throughout America.