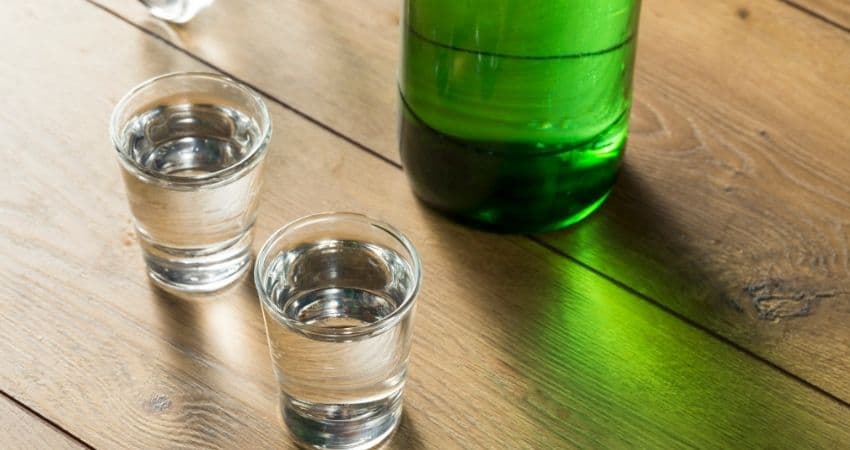 Not all alcoholic drinks are made the same, and this is especially true with spirits like vodka, which undergoes a more complex manufacturing process compared to beers and wines.

In case you have not heard about distilled vodka, you might be wondering what distilled vodka is and what difference distillation makes. I looked into it, and here is what I found!

What Is Distilled Vodka?

Distilled vodka refers to every kind of vodka in the market because it is impossible to produce vodka without distilling the ethanol. If the distilling is skipped, the alcohol produced after fermentation would commonly be classified as beer or, in the case of grape vodka, wine. Additionally, vodka brands follow different distilling procedures that allow them to make a distinct vodka.

If you are curious to know more about distilled vodka and why distillation is crucial in making vodka, keep reading!

What Does It Mean When A Vodka Is Distilled?

When vodka is distilled, it means that the fermented foodstuff on which the vodka is based undergoes a conversion from liquid to vapor and back again to liquid form.

To do this, it is necessary to use stills, which is an apparatus that can come in the form of pot stills and column stills. For handcrafted vodkas, distillers usually use small pot stills.

By repeating the process of vaporizing the liquid and turning it into a liquid again, the ethanol is purified. In the process, the resulting alcohol will normally have an ABV of 90% or more.

Consequently, the ethanol becomes suitable for dilution and botting at 80 proof, which is the minimum ABV required to be labeled as a vodka.

Why Does Vodka Need To Be Distilled?

Vodka needs to be distilled or it would not be possible for vodka to have the minimum alcohol content required to be legally called a vodka.

Additionally, when foodstuff like potatoes and grains are fermented, the resulting ethanol usually has an ABV of 5 to 7%.

If the process stops at fermentation, then the ethanol produced would only suffice to create alcoholic beverages like beer, wine, and similarly low ABV drinks.

Why Is Distillation Necessary After Fermentation?

Distillation is necessary after fermentation to purify the ethanol, thereby increasing its ABV and removing impurities like gluten and ingredients like yeast.

With the ethanol’s higher concentration after the distillation process, it transforms into pure alcohol and gives the vodka a predominantly neutral flavor.

What Does Distilling Do To Alcohol?

Distilling does a number of things to alcohol, specifically to ethanol.

Apart from concentrating the ethanol to reach a high level of concentration, it is through distillation that grain vodkas can be classified as gluten-free.

Additionally, repeated distillation removes impurities like congeners which are attributed to hangovers.

Since vodka is the spirit that undergoes the most distillation and is typically not mixed with additives, vodka is the liquor that is the least likely to give hangovers.

Are All Vodka Distilled?

All vodkas are distilled, although there is no requirement as to the number of times they should be distilled and how. 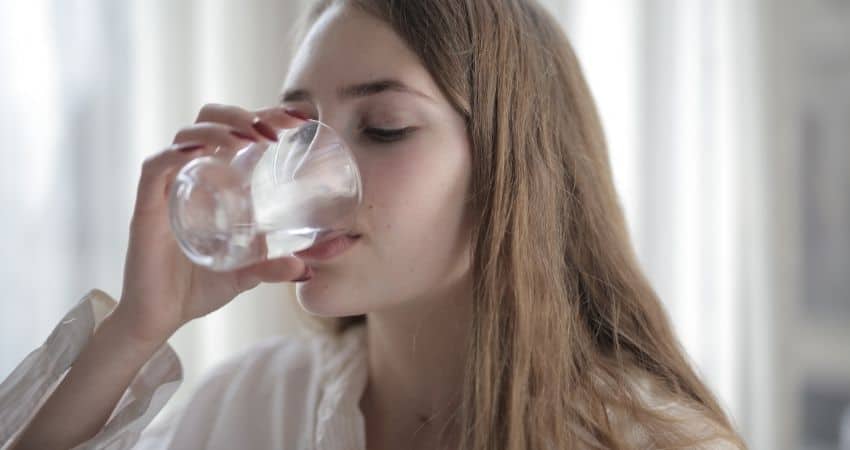 Ultimately, a vodka’s strength is determined by its proof, not by whether or not the vodka is distilled.

How Many Times Can You Distill Vodka?

As such, distilling vodka 3 to 4 times is the most believable claim.

Similarly, column stills typically have 4 to 5 connected columns, but there are variations to the traditional design that could have more columns.

Additionally, vodka can also be passed through a pot still after going through a column still, which puts the normal distillation count at around 6 to 7.

Furthermore, it is believed that vodka brands simply exaggerate when they claim that they distill their vodkas more than 8 or 10 times.

What Vodka Is The Most Distilled?

Currently, there has been no study made on which vodka brand is the most distilled. However, there are brands that stand out because of their proof and marketing claims.

Given the prevalent misconception that the more times vodka is distilled, the higher its proof, Spirytus Rektyfikowany is believed to be the most distilled spirit.

Basically, people believe this because Spirytus vodka has 192 proof or 96% ABV.

Another brand that grabs attention for the number of times it has been distilled is Purity Vodka 51 which, as its name implies, is supposed to be distilled 51 times.

Additionally, Absolut claims that their use of column stills makes it safe to claim that Absolut vodka is distilled an infinite number of times before being bottled.

What Vodka Is Distilled 10 Times?

Two of the vodkas that are marketed as 10 times distilled are Deep Eddy Vodka and Platinum 10X distilled Vodka.

Which Vodka Is Distilled 7 Times?

Some of the vodka brands that are distilled 7 times include Platinum 7X Vodka, Royal Elite Vodka, and Rain Seven Times Distilled American Vodka.

Take a look at our related articles to learn what fig vodka is, what grain vodka is, and what Crystal Head vodka is.

All vodkas are distilled because distillation is the only means to concentrate the ethanol and reach the minimum of 40% ABV required of all vodkas.

One of the most popular misconceptions is that the higher the quality and proof, the more times the vodka is distilled.

In truth, ethanol can only be distilled a certain number of times, and how strong vodka is mostly depends on the proof the distiller chooses to bottle it in.