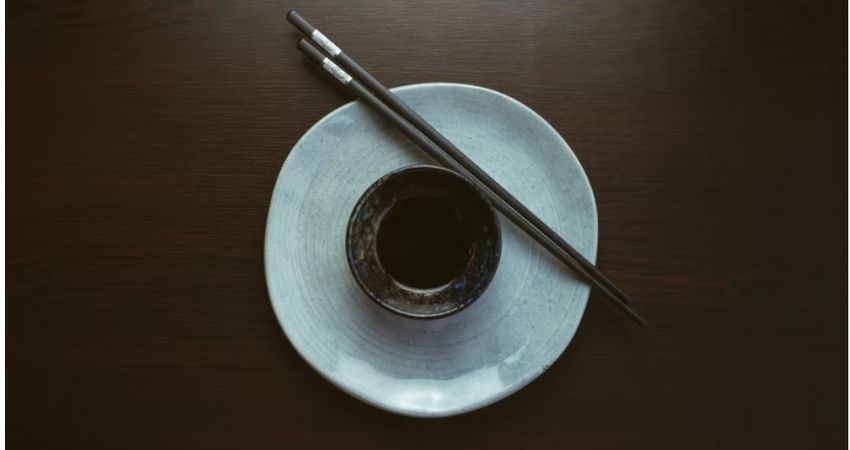 Soy sauce is a very popular ingredient found in many stores and recipes, meaning there are many variants of soy sauce with different names.

If you have ever heard of “shoyu”, you might be confused about what the difference is. I did the research, and here is what I found!

Contents show
1 Shoyu Vs Soy Sauce
1.1 What Is Soy Sauce?
1.2 What Is Shoyu?
1.3 What’s The Difference Between Soy Sauce And Shoyu?
1.4 Can I Use Shoyu And Soy Sauce Interchangeably?
1.5 Conclusion

Shoyu and soy sauce are technically the same thing because shoyu is Japanese for soy sauce and shoyu refers to Japanese-style soy sauce. Soy sauce originates from China, but soy sauce became popular in other countries, which is why Japan has created its own versions of soy sauce with different names.

Do you want to learn more about shoyu versus soy sauce? Keep on reading to find out more!

What Is Soy Sauce?

Originally, soy sauce was created in China, but soy sauce has made its way throughout the world, creating many versions of this soy sauce with different consistencies, tastes, and colors.

Each type of soy sauce has a different use in the kitchen, so soy sauce can function as a seasoning, coloring, dip, marinade, and more.

Shoyu is the Japanese word for soy sauce, and most people call soy sauce “shoyu” when it is a Japanese-style soy sauce.

Soy sauce has entered many cultures around the world, so many countries including Japan created their own types of soy sauce.

While the Japanese soy sauce still shares similarities to other soy sauces, there will be some differences in taste and consistency.

For instance, Kikkoman soy sauce has a very different flavor profile from other dark soy sauces because the manufacturer has its own way of making soy sauce.

What’s The Difference Between Soy Sauce And Shoyu? 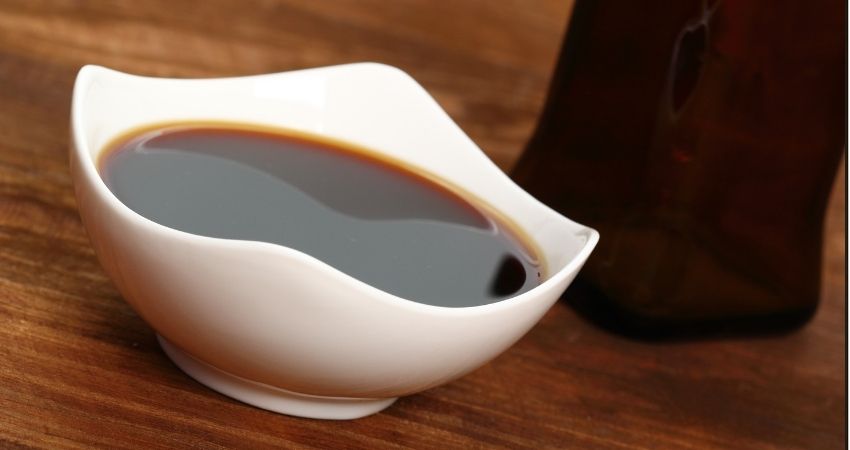 Technically, there is no real difference between shoyu and soy sauce because they are both liquid condiments made from soy.

However, shoyu is the Japanese name for Japanese-style soy sauce, which can be different from most soy sauces.

For instance, light soy sauce from China would taste different from light shoyu, which is also called usukuchi shoyu.

Moreover, Japanese-style soy sauces like shoyu tend to be darker and sweeter than other soy sauces.

Can I Use Shoyu And Soy Sauce Interchangeably?

In most cases, you can use shoyu instead of soy sauce and vice versa because they are both soy sauces.

However, you should base your substitution choices on what kind of recipe you are making and what flavors you need.

Therefore, using shoyu may not work in that recipe because shoyu is typically darker and sweeter.

Moreover, regular soy sauce tastes different from regular shoyu, such as Kikkoman soy sauce. Kikkoman has a very distinct flavor profile with sour notes while other soy sauces do not have sour flavors.

Check out our related articles to find out what Japanese soy sauce is, what nama shoyu is, and what dark soy sauce is.

Shoyu is the Japanese word for soy sauce, and people often use the term shoyu to refer to Japanese-made soy sauces.